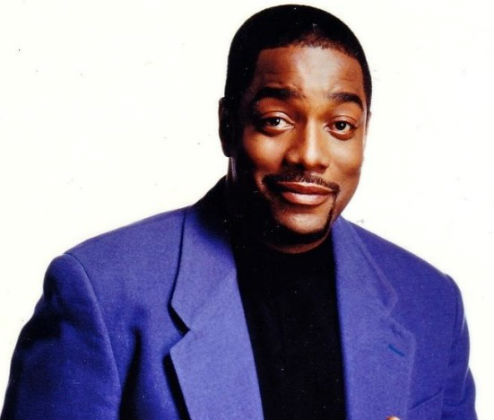 Paul Porter has been a force in radio, music and television for four decades. His deep, seductive voice has resonated on the airwaves of many of the nation’s top-rated radio stations, and he spent 10 years at BET as Program Director, consultant and on-air talent. Paul’s expertise and activism have established him as a thought leader in the radio and music industry, and he is often sought out by major media outlets including CNN, Entertainment Tonight and FOX News to comment on music, culture and race. 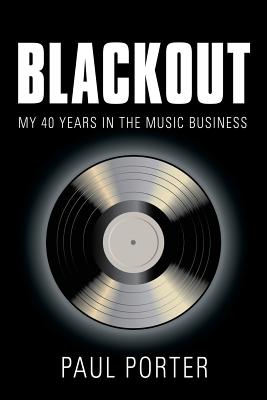