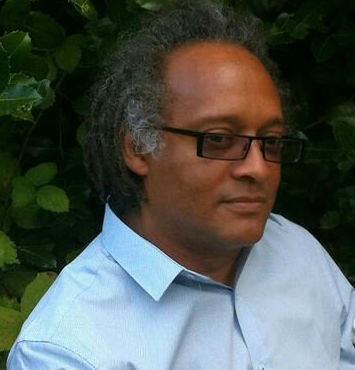 Peter Kalu is a poet, fiction writer and playwright. He started writing as a member of Manchester UK”s Moss Side Write black writers workshop and has had eight novels, two film scripts and three theatre plays produced to date. His poetry is spread across numerous anthologies. In 2002 he won the Kodak/Liverpool Film Festival Award for his script, No Trace. In March 2003 he won the BBC/Contact Theatre Dangerous Comedy Script Award for his play, Pants. In 2014 he was awarded a PhD Scholarship to conduct creative writing research at Lancaster University, UK.

He has lived in Hulme/Didsbury, Manchester; Edinburgh, Scotland; Leeds, Yorkshire; Abia State, Nigeria (briefly); and San Francisco, USA. Before turning to writing he worked as a translator (of French and Spanish into English), a glass collector in a Leeds bar called The Shoulder of Mutton, and as a street busker around the North West of England. He has a degree in Law and further qualifications in software programming and wind-surfing. For many years he ran a Hulme based Carnival Band called Moko Jumbi (Ghosts of the Gods) which took to the streets at Manchester Caribbean Carnival every July on three feet high stilts. He has been learning to tightrope walk for the last ten years. 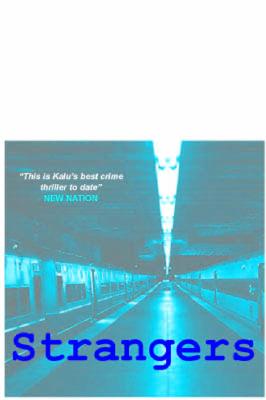 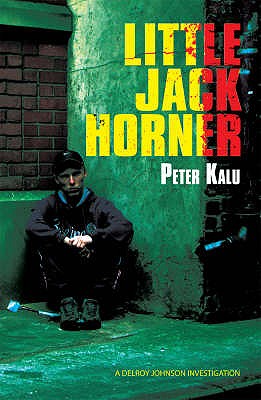 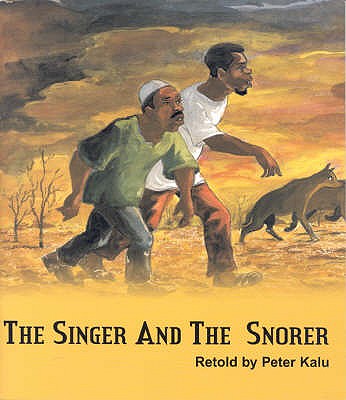 The Singer And The Snorer 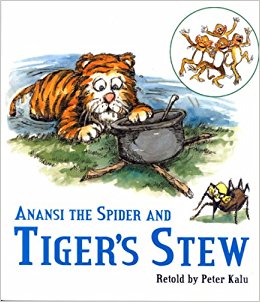 Anansi The Spider And Tiger’s Stew 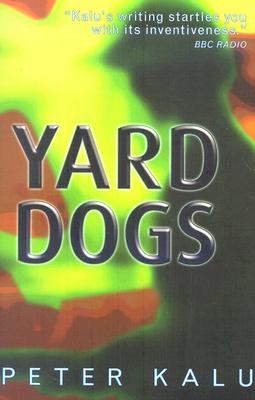 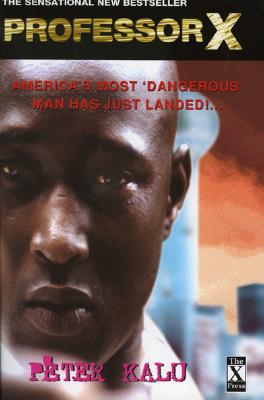 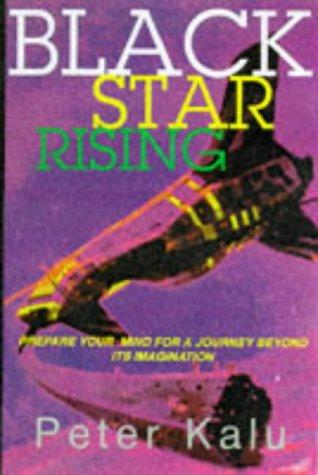 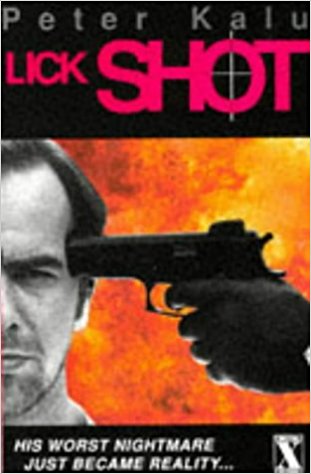