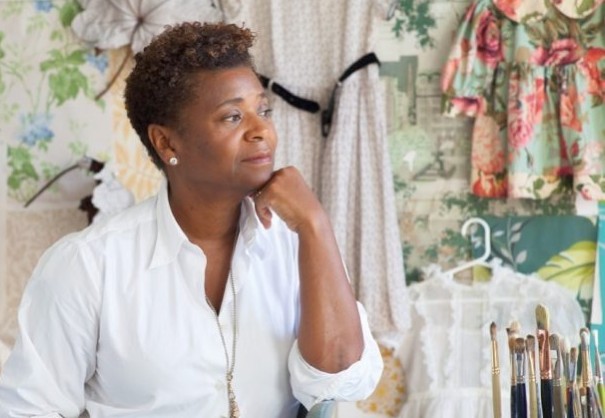 Nationally renowned contemporary artist Philemona Williamson (b. 1951) lives in Upper Montclair, New Jersey and maintains her studio nearby in East Orange. She has resided in Montclair since 1997 and her work was first represented at the Montclair Art Museum in 2003 as part of an exhibition which she co-curated, “Growing Up: Childhood in American and Native American Art.”

Since the 1990s Williamson has had many solo shows and has been represented in important group exhibitions alongside such contemporaries as Whitfield Lovell, Kerry James Marshall, and Kara Walker. Nevertheless, Philemona Williamson: Metaphorical Narratives is the first to thoroughly examine her work within the contexts of her life and her art world experiences. Why has Williamson’s work not received the full attention that it deserves after so many years of her steadily working, exhibiting, and evolving as an artist? A variety of possible explanations can be offered. Williamson’s multi-faceted narratives seems to defy art critics’ desires for tidy categorization and easy interpretations. Also the fact that her work has at times been segregated into shows of contemporary African American art evokes the club-like nature of the professional art world, which has primarily promoted the accomplishments of white male artists. Williamson has affirmed that her painted metaphorical narratives are about interpersonal relationships and are often inhabited by figures of varying complexions alluding to multi-racial ethnicities. Read Williamson entire bio at her website. 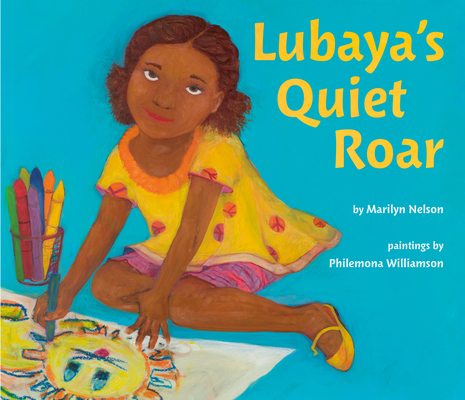