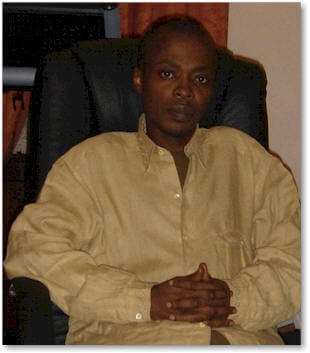 Prince Justice was born in London, England, into the Faloye family of the Asodeboyede ruling house of Akure Yorubaland, Nigeria. Being initially fostered by a white Jehovah Witness family before sailing on a coast-hugging ship to the culture rich African Heartland at an early age, Justice quickly became conscious of his people, his land, the similarities, and differences.

Living and studying Africa for seventeen years, during which he studied Economics at Ile-Ife ’ Yoruba’s holy city, Justice returned to Europe for a short stint before relocating to the Americas for more knowledge of the Blackworld.

Starting in Boston MA, Justice was to live and experience numerous Black neighborhoods from the Northeast New Hampshire Canadian border to the Southern Gulf Coast of Georgia. Residing mostly in the New York Tristate area, Justice’s experiences eventually compelled him to write about his varied experience and in-depth studies of the Black Race.

The Blackworld: Evolution to Revolution is Justice’s first and probably the only non-fiction book (what else after evolution to revolution?), but he has several novels soon to be released. Those scheduled for release in 2006 are Mother of All Evils, a political fiction story of a worldwide Black Revolution, money, love, and treachery; Tutuoba: The Salem Witch Revisits ’ a Yoruba African-American supernatural fictional adaptation of the famous Salem Witch Trials and lastly, The Lost Gen ’ a contemporary street fiction story of drugs, fraud and the ’lost generation of the Eighties Blackworld’. 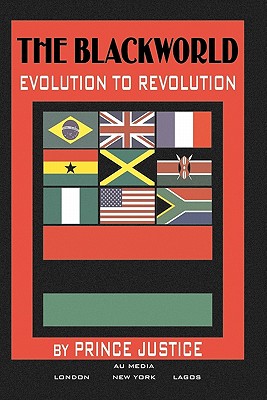