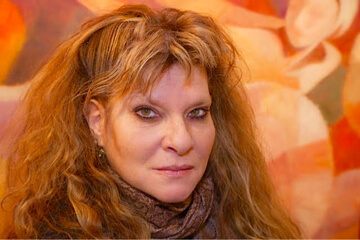 Rachel Isadora began dancing at the age of six. She trained at George Balanchine’s School of American Ballet under a Ford Foundation scholarship where her mentors included legendary choreographer and New York City Ballet founder and artistic director George Balanchine and celebrated costume and scenic designer Rouben Ter-Arutunian. She has danced professionally in New York City, Boston and London. When a foot injury forced her to retire early, Isadora turned to her other talent: the visual arts. She has since illustrated and written over 200 children’s books and many have been adapted to film, music and dance.

Throughout her life, Ms. Isadora’s great passion has been painting. Her oil paintings depict her lifetime love and involvement in the world of dance. Anthony Williams, Founder and Artistic Director of Boston’s BalletRox and Tony Williams Ballet Company and former Principal Dancer with The Royal Winnipeg Ballet said, “Rachel Isadora’s oil paintings capture what dance means to me. It takes a dancer to understand the movement, expression and nuance of dance and then to translate these on to canvas. She expresses, not only the performance as the audience sees it but the inner feelings and physical involvement experienced by the dancer. Isadora continues where Degas left off". Michael Crabb, the Dance Critic at the Toronto Star, said, “Only a dancer knows how to capture the moment between movements. Rachel knows what is to be anticipated, like a dance photographer, to capture an image that gives dynamism and hints at the movement that’s to come. These are great paintings.”

Ms. Isadora’s subject of her paintings has also been Africa, where she lived for a number of years. Rachel has exhibited in the United States, Europe and Africa and her paintings can be found in many private collections worldwide. 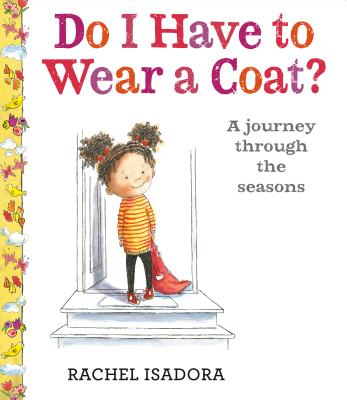 Do I Have to Wear a Coat? 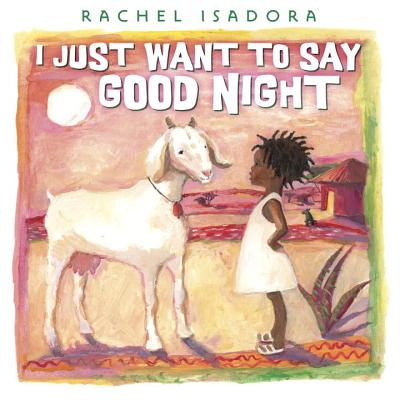 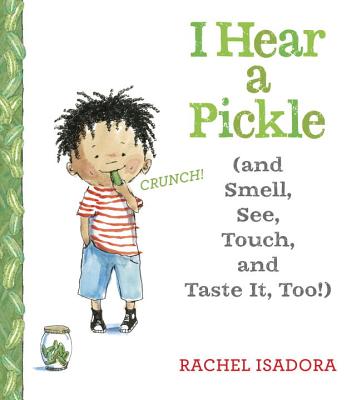 I Hear a Pickle 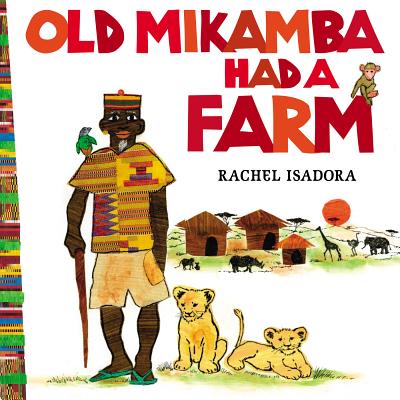 Old Mikamba Had a Farm 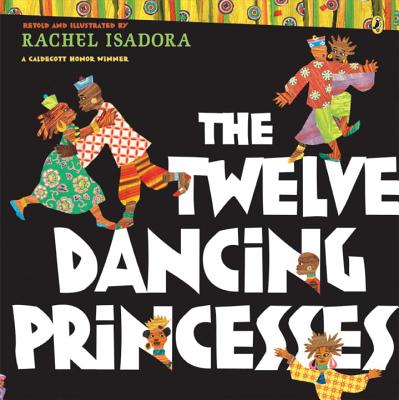 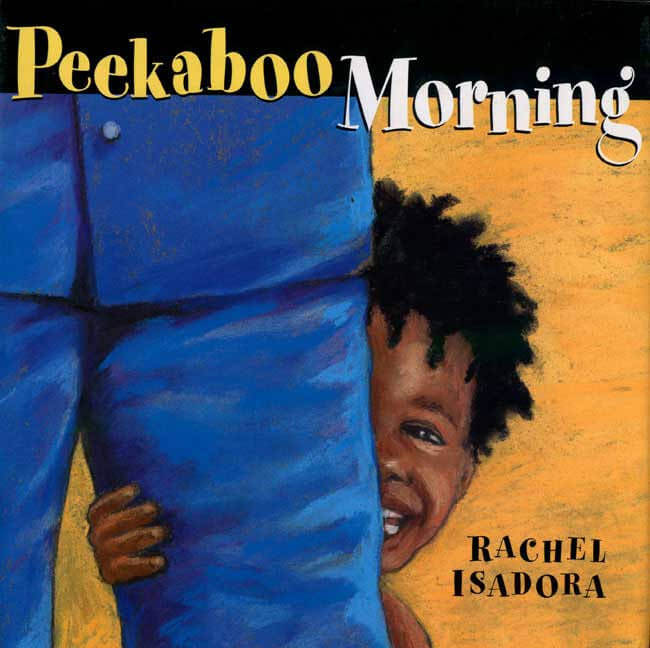 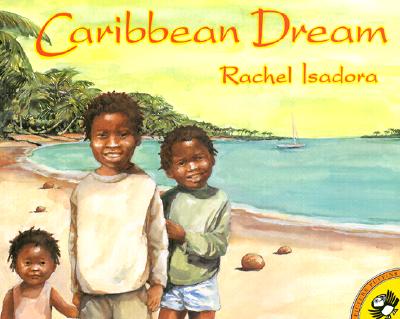 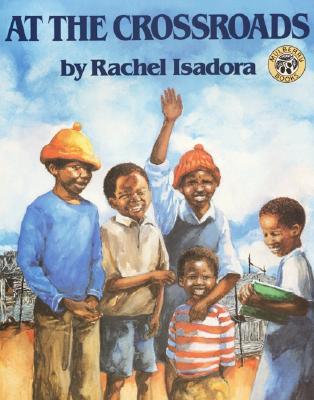