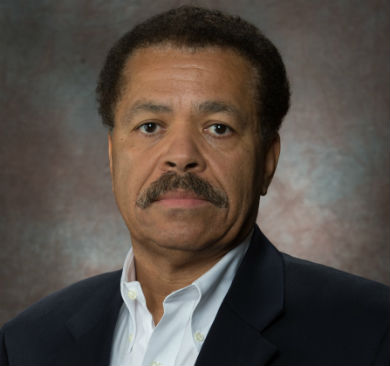 A Boston native, Ric Murphy is an educator, historian, and award-winning author of several books and historical publications. Long before he started writing, Murphy had always heard about his rich family background, which led him to begin as a hobby — genealogical research. His family lineage dates to the earliest colonial periods of Plymouth, Massachusetts, and Jamestown, Virginia. Mr. Murphy’s lineage has been evaluated and accepted by several heredity societies, including the Daughters of the American Revolution; the National Society of the Sons of Colonial New England; the Sons of the American Revolution; the Sons of the Union Veterans of the Civil War; and the Sons and Daughters of the U. S. Middle Passage.

Ric Murphy has established himself as a masterful storyteller by sharing the rich history and major contributions made by African Americans over four hundred years of United States history, in a clear and compelling manor. His first book, Freedom Road: An American Family Saga from Jamestown to World War, has received a number of awards and recognition, including: 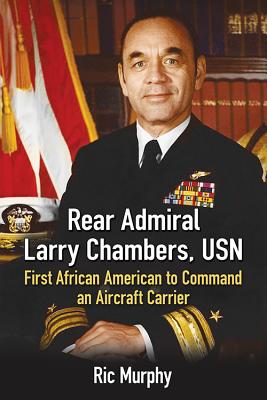 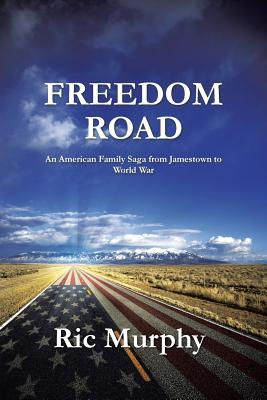