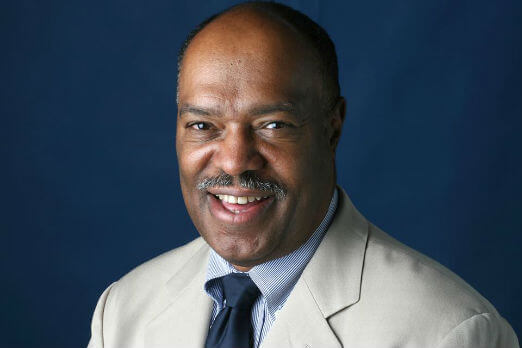 Richard Prince is a veteran journalist who writes “Richard Prince’s Journal-isms,” the leading news column on diversity issues in the news media. From 2002 to 2016, it was posted on the Web site of the Maynard Institute for Journalism Education three times a week. The column also appears on TheRoot.com.

In 2013, Prince received the Ida B. Wells Award from the National Association of Black Journalists and the Medill School at Northwestern University, “given to an individual who has made outstanding efforts to make newsrooms and news coverage more accurately reflect the diversity of the communities they serve.”

Prince worked part time as a copy editor at the Washington Post from 1999 to 2008. That service follows time there as a reporter, from 1968 to 1977, when he covered local news. He is a native of New York City, having grown up there and in Roosevelt, NY, and is a graduate of New York University.