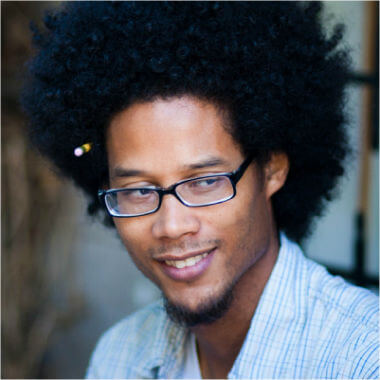 Robert Liu-Trujillo is an author and illustrator. He was born in Oakland, California and raised all across the Bay Area. As a visual artist, father, and a husband he employs the use of illustration, public art, and storytelling to tell tales. These tales manifest in a variety of forms and they reflect his cultural background; dreams; political and personal beliefs.

He loves music, nerdy things, and can gets along well with most people. He’ also a co-founder of The Trust Your Struggle Collective, a contributor to Rad Dad, and the founder of Come Bien Books. 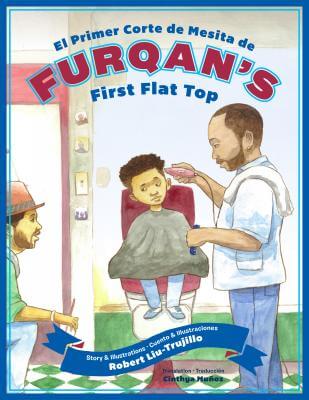