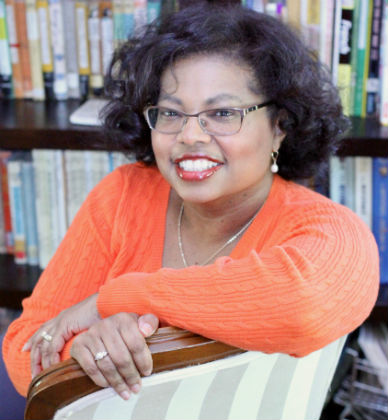 Robin W. Pearson’s writing sprouts from her Southern roots. While sitting in her grandmothers’ kitchens she learned what happens if you sweep someone’s feet, how to make cornbread taste like pound cake, and the all-purpose uses of Vaseline. She also learned about the power of God and how His grace led her grandmothers to rear large families after their husbands were long gone. Their faith and superstitions, life lessons, and life’s longings all worked together to shape and inspire her, leading her to write A Long Time Comin’, which shares a family’s journey to hope, reconciliation, and healing of what truly ails them.

Robin W. Pearson’s family history gave her the story to tell. Her professional experiences gave her the skills to tell it effectively. After graduating from Wake Forest University, she has corrected grammar up and down the East coast in her career as a writer and editor that started with Houghton Mifflin Company almost twenty-five years ago. She has been a finalist in several writing contests, including the Genesis and First Impressions competitions held by American Christian Fiction Writers (ACFW) and the Jerry B. Jenkins’ Operation First Novel contest. Her current novel, A Long Time Comin’, has earned a starred review from Publishers Weekly.

At the heart of it all abides her love of God and the family He’s given her. It’s her focus as a wife and homeschooling mother of seven. It’s what she writes about on her blog, “Mommy, Concentrated,” where she shares her adventures in faith, family, and freelancing. And it’s the source and subject of her fiction—in A Long Time Comin’, in the new characters currently living and breathing on her computer screen, and in the stories waiting to be told about her belief in Jesus Christ and the experiences at her own kitchen sink. 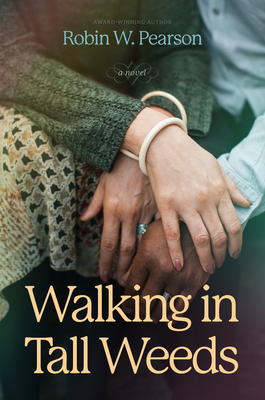 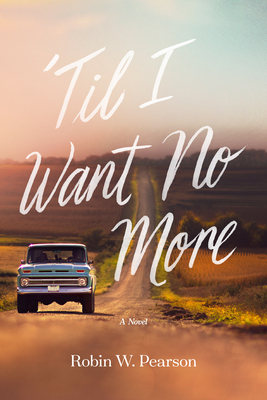 ’Til I Want No More 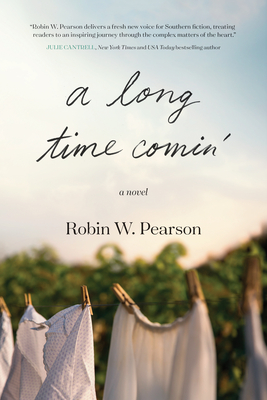