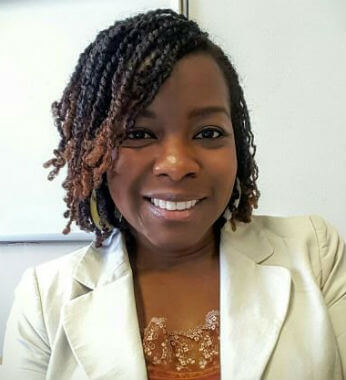 Robyn C. Spencer is a historian whose research centers on social protest after World War II, urban and working-class radicalism, and gender. She teaches survey and seminar courses on African American Heritage, Civil rights and Black Power and Black women’s history in the US as an Associate Professor of History at Lehman College, City University of New York.

In 2016-17 she received a Mellon fellowship at Yale University to work on her second book project, To Build the World Anew: Black Liberation Politics and the Movement Against the Vietnam War. This project examines how working class African Americans’ anti-imperialist consciousness in the 1950s-1970s shaped their engagement with the movement against the Vietnam War. In many ways, it continues her emphasis on exploring overlapping and intersecting boundaries between social protest movements. She is also working on a short biography of Angela Davis for Westview Press’ Lives of American women series.

Professor Spencer is a committed activist and participates in many community education initiatives aimed at bringing the history of the Black Power movement to community based spaces. In 2016 she served as one of the co-editors of the Radical Teacher special Issue on “Teaching Black Lives Matter.” 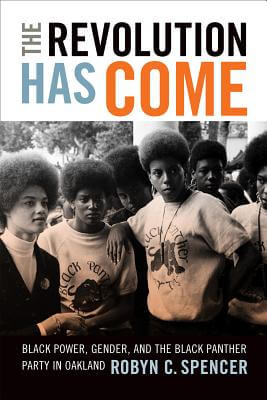 The Revolution Has Come