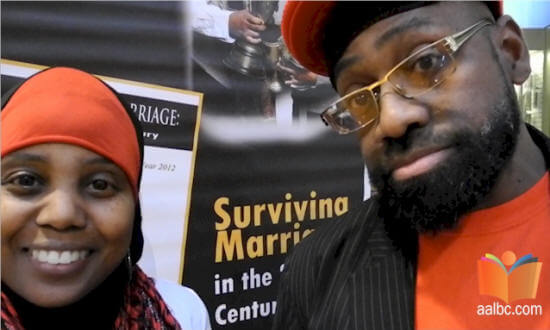 Ebony Magazine’s Couple of the Year 2012, Rufus and Jenny Triplett are “changing the game” in every way possible. Not only are they one of very few professional husband and wife teams who do just about everything together, they have survived over 25 years of marriage and parenting being attached at the hip.

Rufus Triplett, Jr., originally from Flint, Michigan, is a talented singer, songwriter and producer. He co-wrote, produced and toured for the platinum group Ready for the World in the late 80’s. He chose to broaden his horizons in the Marine Corps where he went to school for Culinary Arts. After relocating to Atlanta in the early 90’s he found a love for computers and has become a technology geek. Not only can he build them from scratch but he has become the “go to” guy for all of his family members.

Jenny Triplett, originally from Saginaw, Michigan, always aspired for a career in media. Starting out as an intern at a radio station, she established a relationship with several entertainers and Ready for the World where she went on to head their marketing outreach team. Jenny also chose to explore the military where she gained a wealth of knowledge and experience during her time in the United States Navy. After marrying Rufus and relocating to Atlanta, she headed her own entertainment company for over 14 years. Their flourishing company was halted during the time Jenny dealt with a legal issue and a brief period of incarceration. The Triplett’s do not consider that a dark period in their lives because their marriage grew stronger and they bonded to the point where their relationship became unshakeable.

Learn more about this dynamic couple at the Triplett’s official wesbite.

2 Books by Rufus and Jenny Triplett 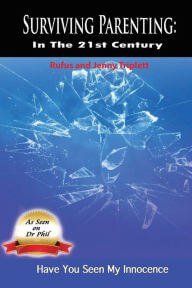 Surviving Parenting in the 21st Century 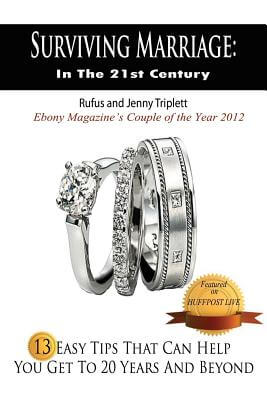 Surviving Marriage In the 21st Century