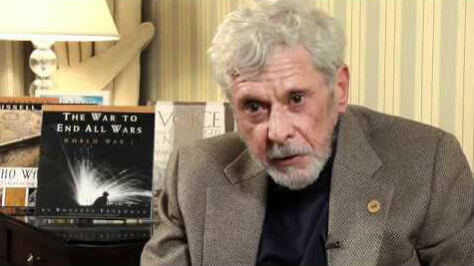 Russell Freedman is the award-winning author of 47 books, some of which have been translated into a diverse number of languages, including Japanese, Korean, German, Spanish, Flemish, Arabic and Bengali. But Freedman wasn’t always a children’s book writer. He grew up in San Francisco and attended the University of California, Berkeley, and then worked as a reporter and editor for the Associated Press and as a publicity writer. In these jobs, Freedman did lots of research and provided important information to the public. Since becoming an author, he has done the same thing but now he gets to focus on topics that he is personally interested in and wants to learn more about. His nonfiction books range in subject from the lives and behaviors of animals to people in history whose impact is still felt today. Freeedman’s work has earned him several awards, including a Newbery Medal in 1994 for Lincoln: a Photobiography, a Newbery Honor each for Eleanor Roosevelt: A Life of Discovery in 1994 and The Wright Brothers: How They Invented the Airplane in 1992, and a Laura Ingalls Wilder Medal.

Freedman has traveled extensively throughout the world to gather information and inspiration for his books. His latest book, Confucius: The Golden Rule was inspired by his extensive travels through Mainland China, where he visited Confucius’ hometown in modern day QuFu, in the Shantung Province. 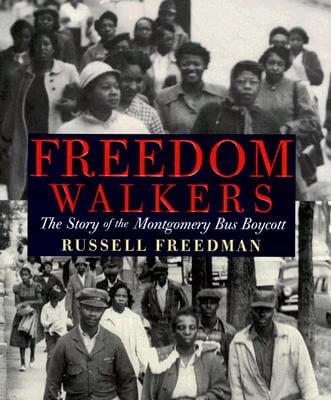 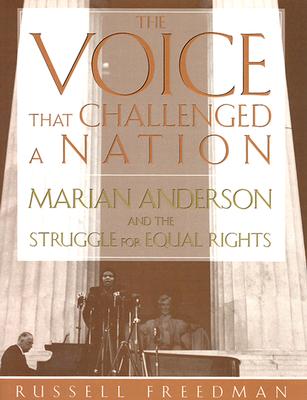 The Voice That Challenged a Nation 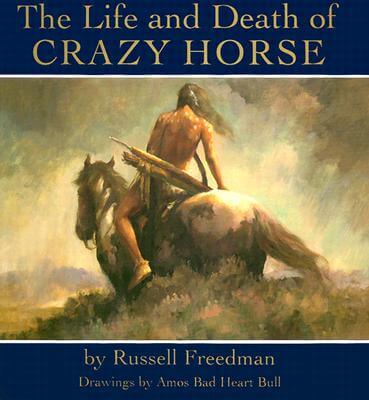 The Life and Death of Crazy Horse 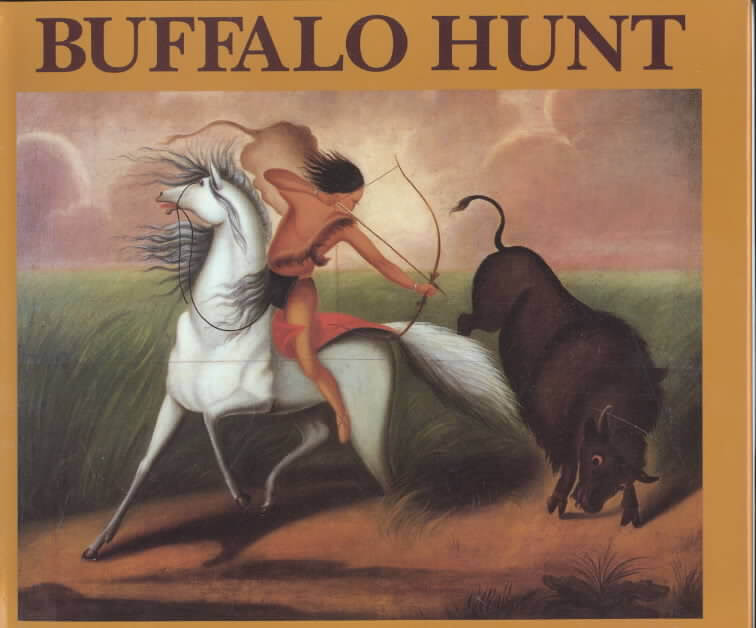