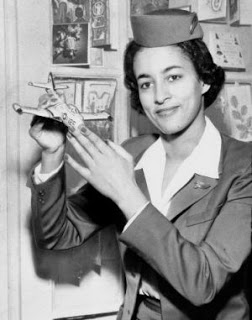 Journalist and nurse Ruth Carol Taylor, was born December 27, 1931 and became the first African American airline flight attendant in the United States when she joined Mohawk Airlines in 1958. While she is best known for her achievement in the airline industry, she spent much of her career as an activist for minority and women’s rights and was significantly involved in covering the 1963 March on Washington.

She is the President/Founder of The Institute for “Interracial” Harmony, Incorporated, she invented the concept of Racism/Colorism Quotient Testing individuals. She is the author of The Little Black Book: Black Male Survival in America: Staying Alive & Well in an Institutionally Racist Society. She has consistently struggled against what she calls “untreated racism/colorism”s for decades and is committed to healing society of its widespread denial of conditioned discrimination against human beings so that all people, especially the children, may have the opportunity of living in communities free of being adversely judged on the basis of their color. 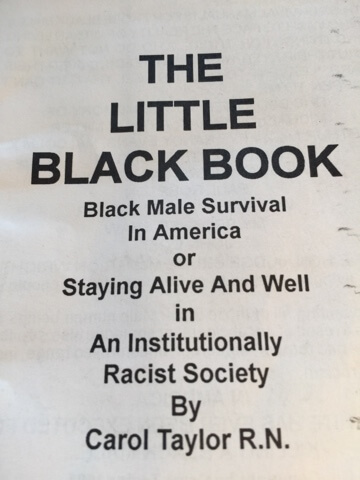