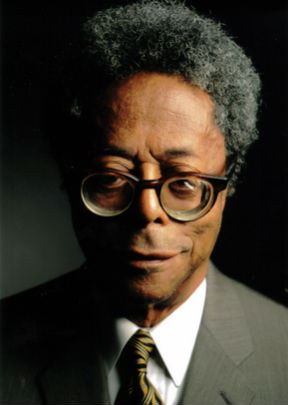 Since 2008, Sam Cornish (1935-2018) has been the Poet Laureate of Boston (he was succeeded by Danielle Legros Georges). He is the author of seven books of poetry, the most recent of which is Dead Beats (Ibbetson Street Press, 2011. He is currently teaching poetry workshops at the Boston Public Library at Copley Square. In the past couple of years, his most prominent readings have been at the 2010 Boston Mayoral Inauguration, the Boston Athenaeum, the Strand Theatre and the University of Bologna, Italy. In February 2012, a theatre presentation of his book An Apron Full of Beans was presented at the Boston Latin Academy, Roxbury Community College and the Boston Public Library.

He is the recipient of an NEA Award, the St. Botolph Society Foundation Award and the Somerville Arts/Ibbetson Press Lifetime Achievement Award as well as a nominee for an ALA Notable Book Award and a ForeWord Magazine Finalist, 2008. 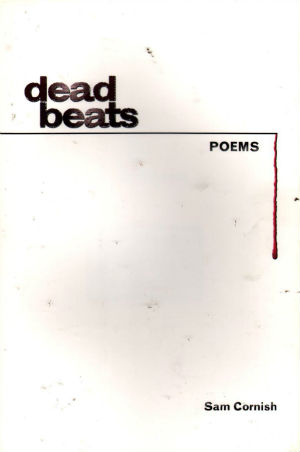 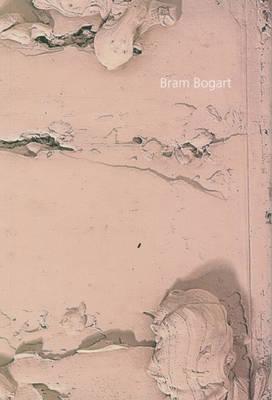 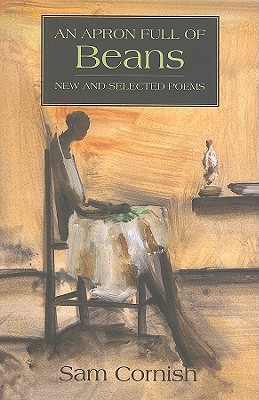 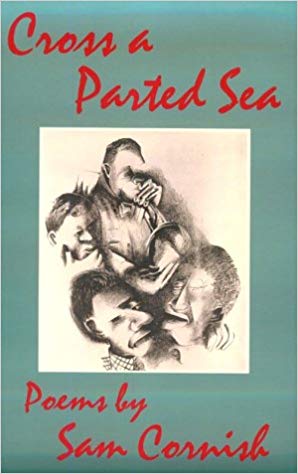 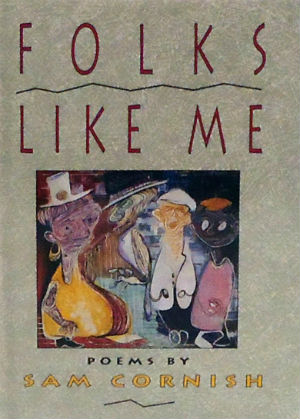 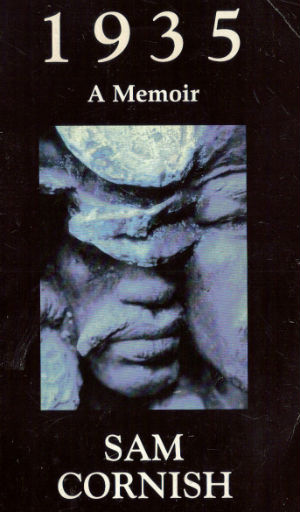 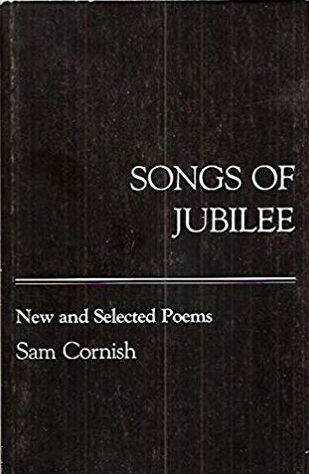 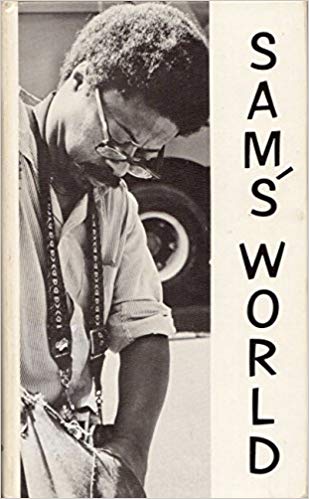 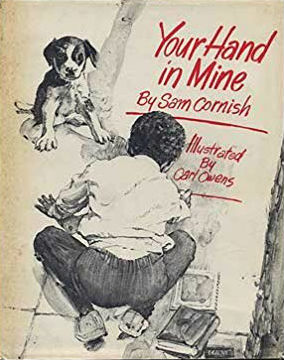 Your Hand in Mine 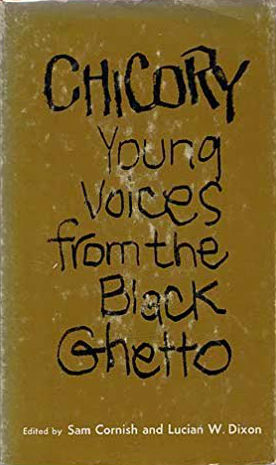