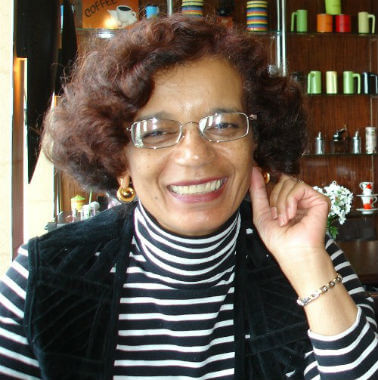 Sarah Weathersby was born in the rectory of St. Stephen’s Episcopal Church in Petersburg, Virginia during the time that her Daddy was rector. She attended segregated public schools in Petersburg until her Mother died, and she was sent to live in Washington, DC with her brother and his wife. Sarah graduated from high school in Washington, and went on to college at Drew University, Madison, New Jersey where she majored in German Literature and spent a junior year in Munich. She met her first husband while he was a student in the Theological School at Drew. They settled in North Carolina and raised two sons. Sarah earned her MBA from Meredith College in Raleigh, NC.

Since she was practically born in the church, it was natural that she would live most of her life in the church. She never considered herself the “First Lady,” rather just another church member with her own sense of calling. After the death of her husband, she found her long-lost daughter who inspired her memoir, Motherless Child, stories from a life, her first published work. She lives in Raleigh with her second husband, when they are not traveling from Agadir to Maui, riding camels or bicycles. 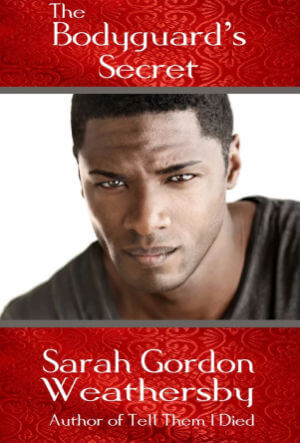 Tell Them I Died 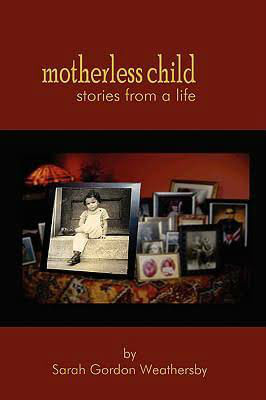 Motherless Child - Stories from a Life 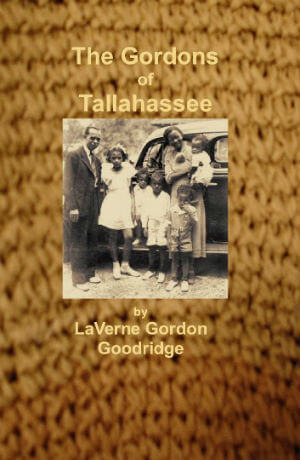 The Gordons of Tallahassee