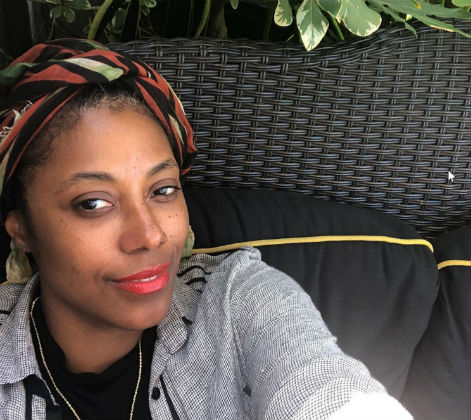 Sarah M. Broom is a writer whose work has appeared in the New Yorker, The New York Times Magazine, The Oxford American, and O, The Oprah Magazine among others. A native New Orleanian, she received her Masters in Journalism from the University of California, Berkeley in 2004. She was awarded a Whiting Foundation Creative Nonfiction Grant in 2016 and was a finalist for the New York Foundation for the Arts Fellowship in Creative Nonfiction in 2011. She has also been awarded fellowships at Djerassi Resident Artists Program and The MacDowell Colony. She lives in Harlem with her partner, filmmaker Dee Rees, and a tiny brown dog.