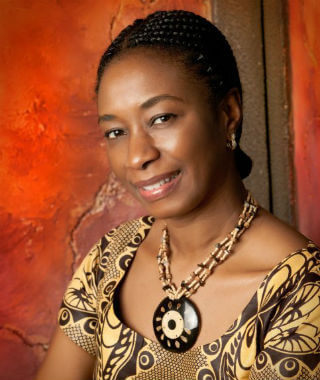 Sefi Atta was born in Lagos, Nigeria. She was educated there, in England and the United States.

A former chartered accountant and CPA, she is a graduate of the creative writing program at Antioch University, Los Angeles. Her short stories have appeared in journals like Los Angeles Review and Mississipi Review and have won prizes from Zoetrope and Red Hen Press. Her radio plays have been broadcast by the BBC. She is the winner of PEN International’s 2004/2005 David TK Wong Prize and in 2006, her debut novel Everything Good Will Come was awarded the inaugural Wole Soyinka Prize for Literature in Africa.

Her short story collection, Lawless, received the 2009 Noma Award For Publishing in Africa. Lawless is published in the US and UK as News From Home.

She divides her time between Nigeria, England and the United States. 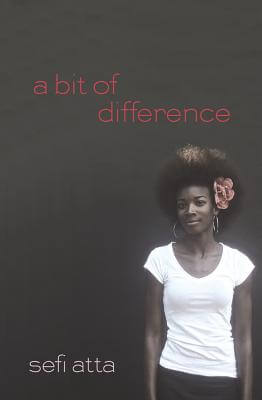 A Bit of Difference 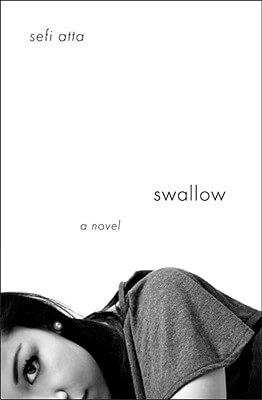 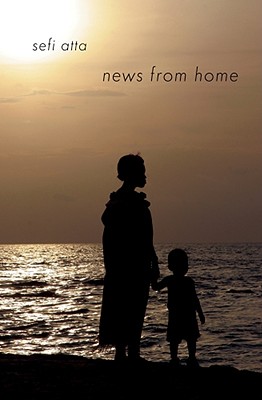 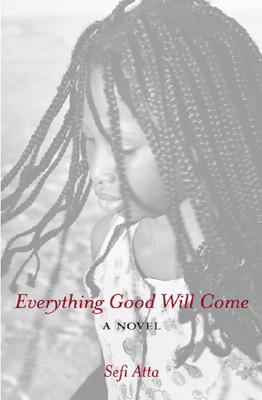 Everything Good Will Come