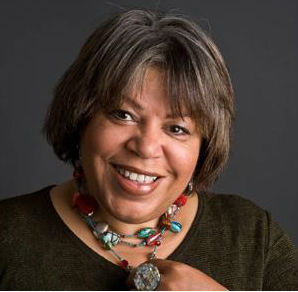 Sheila Anderson was raised in Buffalo, New York in a household which relied on one record player as a focal point of family bonding. She and her three siblings were encouraged to take music lessons and to study theory. From a young age, she came to appreciate all genres, particularly jazz. Much of her youth was spent contemplating a career in music until, at the age of 16, she entered the field of civil rights as the New York State Youth President of the NAACP, and later became a youth member of its National Board.

With music still on the back burner, she earned a degree from Baruch College in New York, majoring in Marketing with a minor in English. However, she continued to nourish her first love by volunteering at the area's premier jazz station, WBGO, 88.3 FM, located in nearby Newark. This led to her landing an on-air shift for the Sunday Morning Harmony program which she hosted from 1995 until 2004. She now has her own Saturday night show, Late Night Jazz, at the same station. In addition, fueled by a desire to learn more about jazz from its creators, she decided to produce her own interview TV show, The Art of Jazz, a program she has hosted on Time Warner Cable for ten years.

After working in the publishing field, first in production, and then in sales, Sheila figured out how to parlay that experience into earning a contract to write her first book, The Quotable Musician: From Bach to Tupac. 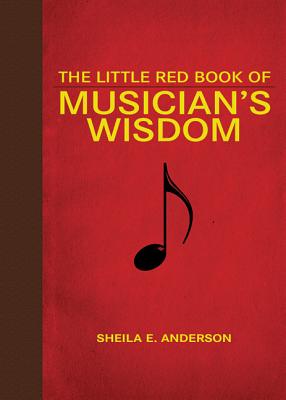 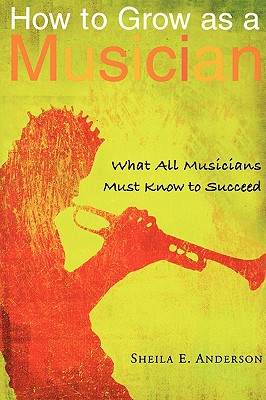 How to Grow as a Musician 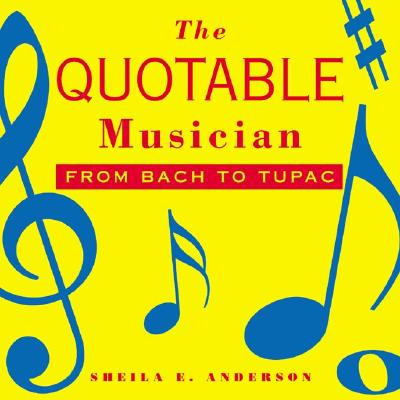