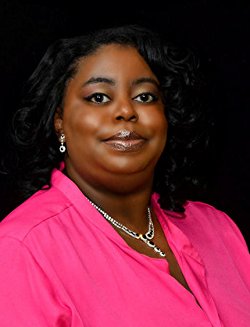 Shelia M. Goss is a national best-selling author and a 2012 Emma Award Finalist. She has written over twenty novels. She writes in multiple genres: Christian fiction, romance, women’s fiction, suspense, and young adult. USA Today says, “Goss has an easy, flowing style with her prose…”

Some of her books include; My Invisible Husband and Roses are thorns, Violets are true, Paige’s Web, Double Platinum, His Invisible Wife, Hollywood Deception, Delilah, Savannah’s Curse, and Ruthless. Her young adult book series is The Lip Gloss Chronicles: The Ultimate Test, Splitsville, Paper Thin, and Secrets Untold.

She also writes under the pen name Sparkle and has a young adult series: The Sweet Sixteen Diaries. The first book in the series is Sade’s Secrets (May/June 2012), where readers will delve into the dynamics of a mother/daughter relationship.

Besides writing fiction, Shelia is a freelance writer. She’s also an Essence Magazine best-selling author, the recipient of three Shades of Romance Magazine Readers Choice Multi-Cultural Awards and honored as a Literary Diva: The Top 100 Most Admired African American Women in Literature.

Tell us how much you like Shelia M. Goss. 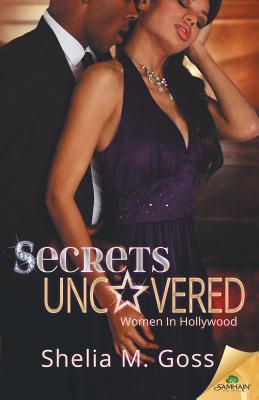 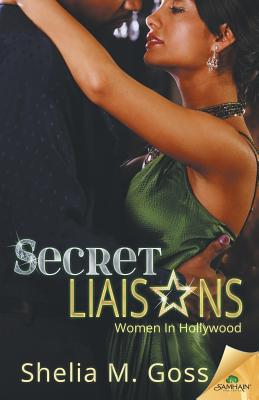 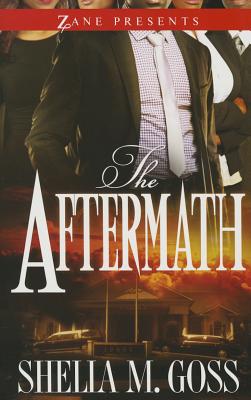 The Aftermath: The Joneses 2 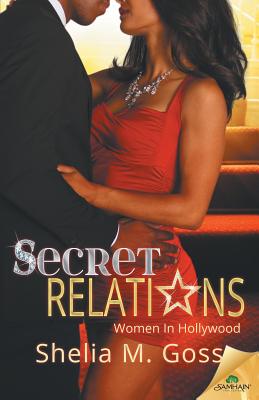 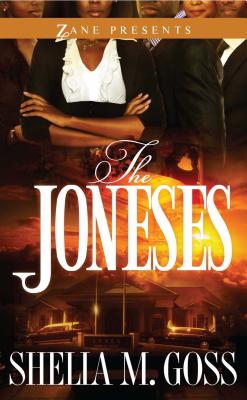 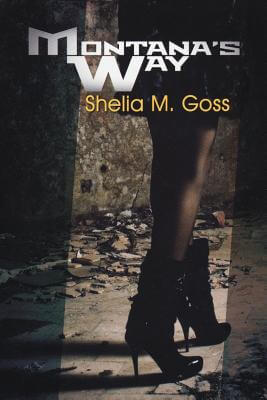 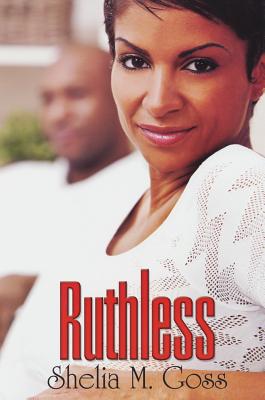 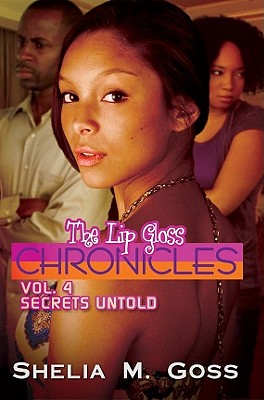 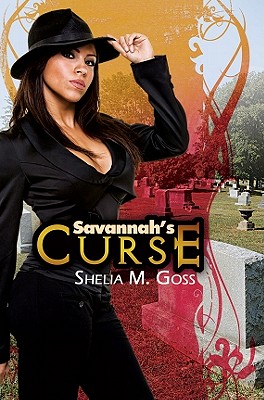 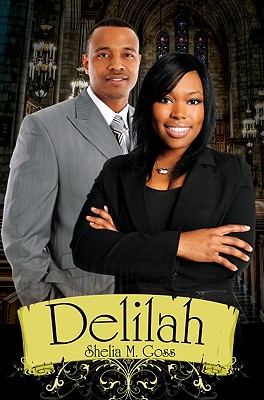 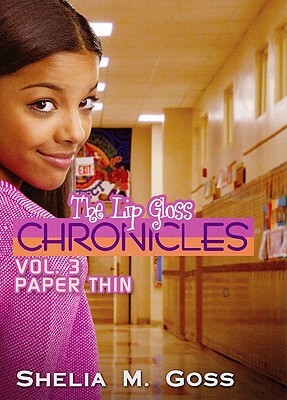 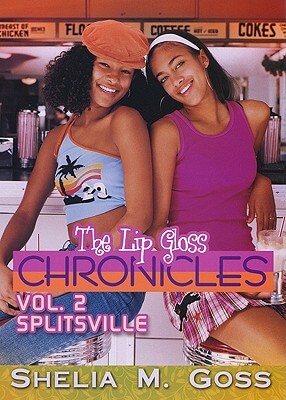 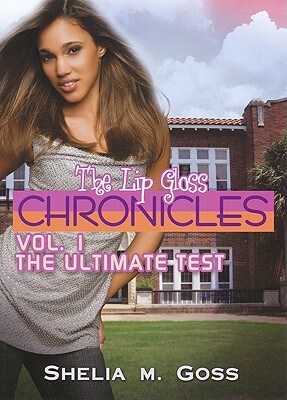