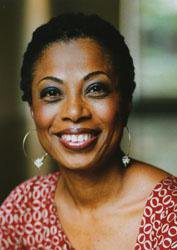 Stephanie Stokes Oliver heads SSO Media, an international consulting firm that specializes in book, magazine, and digital publishing. She serves as a literary scout for Simon & Schuster’s Atria Book Group, and as author curator for the Anguilla Lit Fest. Formerly the VP of publishing of Unity Publishing, a division of the Unity spiritual organization, she also worked as the editor of Unity Books.

In 2004, Stephanie served as editor-in-chief of Essence.com. She was asked to assist in the merger of Essence Communications with Time Inc. in the capacity of deputy editor, returning to the magazine for the second time. Stephanie originally joined Essence as senior editor of the lifestyle section. During her 16 years at Essence, when the magazine reached the milestone circulation of 1 million, she rose to West Coast Editor to the second-in-command position of editor of the magazine.

In 1998, she formed SSO Media, Inc., a publishing and digital content consulting firm in the New York area, contributing as guest beauty editor to O, The Oprah Magazine, as consulting editor to start-up Lifetime magazine, writing for SpaFinder, and producing the website for the New York Women in Communications. In 2000, she became the founding editor-in-chief of NiaOnline, a popular digital magazine for Black women where she served for two years and wrote a monthly blog for six years.

Currently, Stephanie works "location independent," living between Anguilla, where she moved from the New York City area in 2007, and Seattle, her high-tech hometown. At the Anguilla Community College, she teaches a course on Publishing 101. She also serves as author curator for the annual Anguilla Lit Fest, held each May for readers, writers, thinkers, and vacationers. 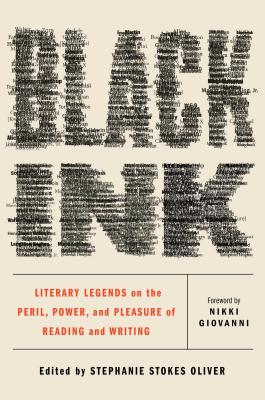 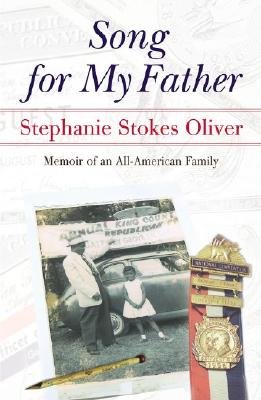 Song for My Father 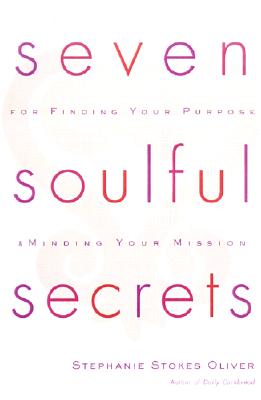 Seven Soulful Secrets for Finding Your Purpose and Minding Your Mission 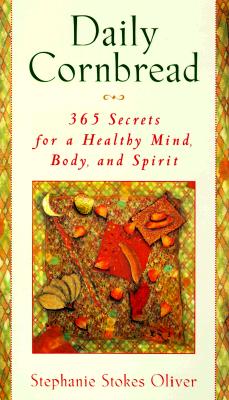