Synthia Saint James was raised in both Los Angeles, California, and the Bronx, New York. She sold her first painting in New York at the age of twenty.

Saint James had her first solo art exhibition at Inner City Cultural Center in Los Angeles, California, in 1977, the school where she studied the performing arts. In 1980, she participated in her first international exhibition in Paris, France.

In addition to painting and writing, Saint James tours colleges and universities nationwide, in which she conducts master classes and makes guest-speaking engagements. 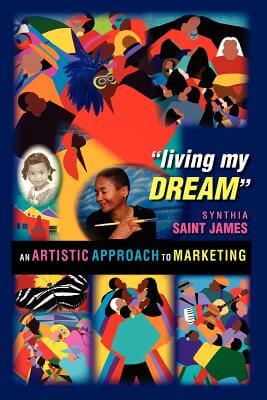 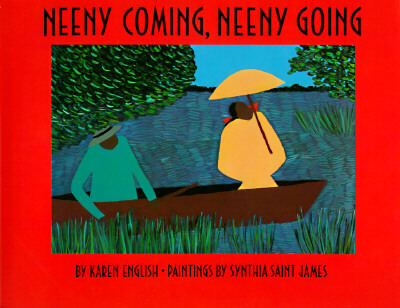