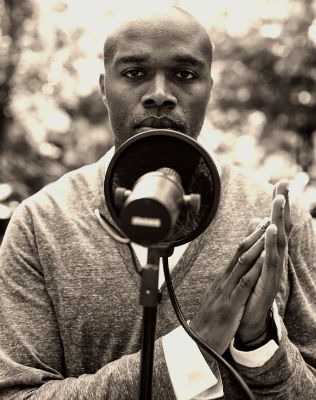 Tai Allen is a respected creative who excels in multiple disciplines. The Brooklyn-based creative director is a poet who sings over music he has produced. His poetry has been published in noted tomes (Bomb, Killens Reviews, and African Voices) and his music has been heralded by respected publications (SoulTracks, CentricTV and Uptown Magazine). He has headlined such venues as the Apollo Theater’s Music Cafe in Harlem, Nighttown in Rotterdam and the American Jazz Museum’s Blue Room in Kansas City, as well as co-hosted stages for Art of Cool Festival in Durham and BAMcafe in Brooklyn.

In 2010, Allen’s album Easy Readin’ was awarded “Album of The Year” by the National Poetry Awards. He is a member of the National Black Writers Conference Steering Committee and has also served as the Conference’s Poetry Cafe host. Allen is also creative director for Arts+Crafts, where he curates the annual Tap+Cork Brooklyn Beer & Wine Fest, and creates performance opportunities for emerging artists, deejays and poets. He has also curated and hosted Brooklyn’s “Restoration Rocks” block party three times within the past five years. 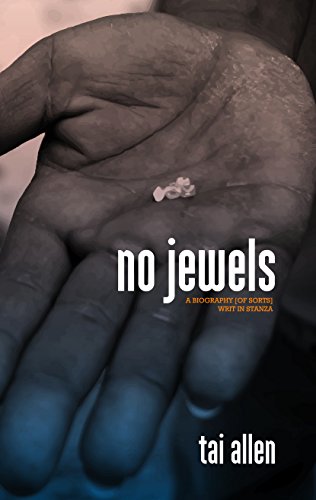