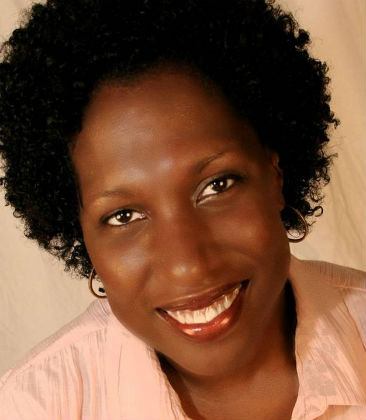 Tameka Fryer Brown is a resident of Charlotte, North Carolina. Her first literary accomplishment as a children’s book writer came when she was awarded one of two First Prizes in the 2008 Cheerios® Spoonfuls of Stories® New Author Contest. Her debut picture book, Around Our Way on Neighbors’ Day, was published by Abrams Books for Young Readers and illustrated by Charlotte Riley-Webb. To date, it has sold over 100,000 copies, a great number having been purchased by New York’s Board of Education.

My Cold Plum Lemon Pie Bluesy Mood is Brown’s second picture book. It is published by Viking Children’s/Penguin Random House and illustrated by the award-winning Shane W. Evans. Its awards and accolades include a Charlotte Zolotow Honor Award for excellence in picture book text, and designations as a Bank Street College Best Book, a CCBC Choices Best Book, and one of NYPL’s 100 Titles for Reading and Sharing. Her work is also featured in the in the acclaimed anthology, We Rise, We Resist, We Raise Our Voices, published by Crown Books for Young Readers in partnership with Just Us Books.

In January of 2020, Brown’s third title, Brown Baby Lullaby, was published by Farrar, Straus & Giroux/Macmillan. In the story, Momma and Papi struggle to get through the evening’s routine with their high-energy toddler—but they wouldn’t have their sweet, brown baby any other way. Twelve Dinging Doorbells, a picture book celebration of Black family gatherings, will be published by Kokila/PRH in 2022. 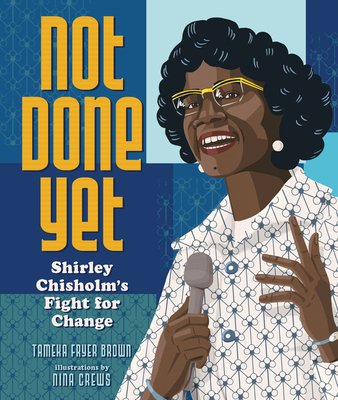 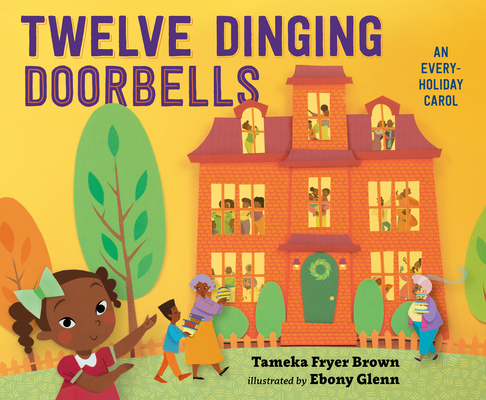 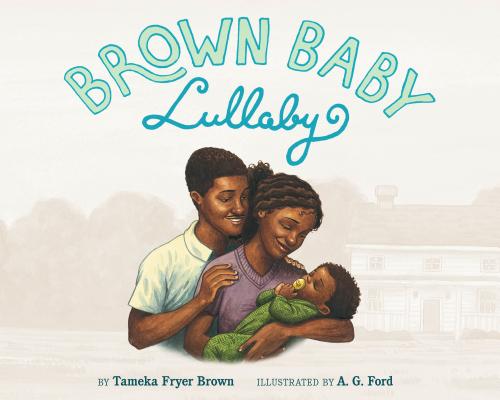 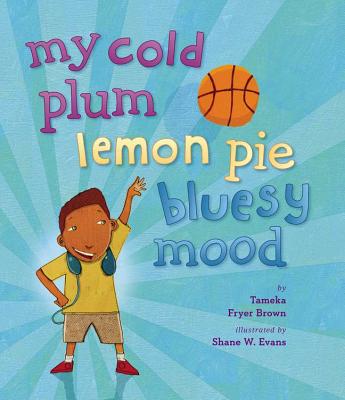 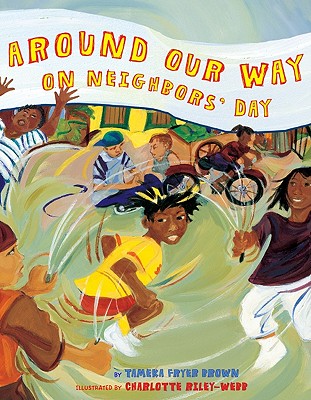 Around Our Way on Neighbors’ Day