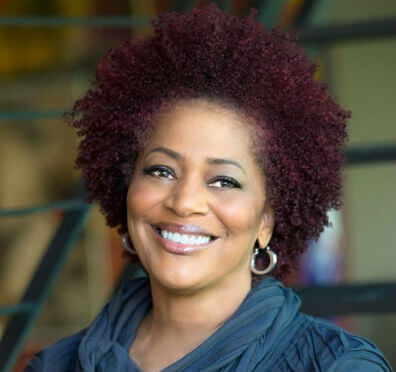 Originally from Port Huron, Terry McMillan (born October 18, 1951, fell in love with books as a teenager while working at the local library. She studied journalism at UC Berkeley and screenwriting at Columbia before making her fiction debut with Mama, which one both the Doubleday New Voices in Fiction Award and the American Book Award.

McMillan has been honored by the NEA, the New York Foundation for the Arts, the NAACP, and Essence. She lives in Los Angeles

“Too many of us are hung up on what we don’t have, can’t have, or won’t ever have. We spend too much energy being down, when we could use that same energy — if not less of it — doing, or at least trying to do, some of the things we really want to do.” —Terry McMillan

Below, Terry reads from her novel (Getting to Happy) when it was a work in progress. Recorded at the National Book Club Conference, Atlanta, GA (Aug 1, 2008)

Terry, is the sister of novelist Rosalyn McMillan 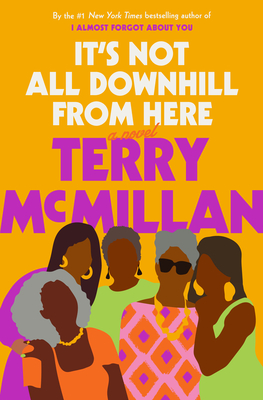 It’s Not All Downhill from Here 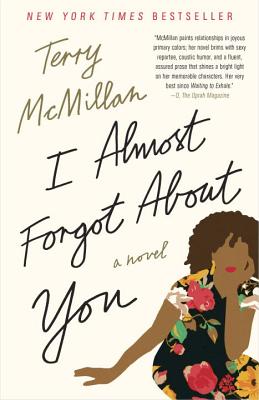 I Almost Forgot about You 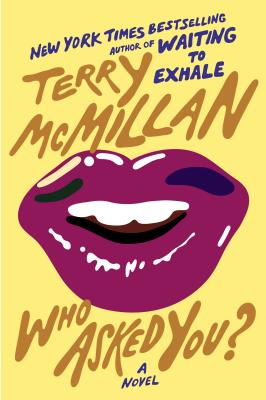 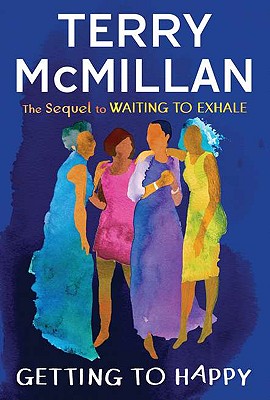 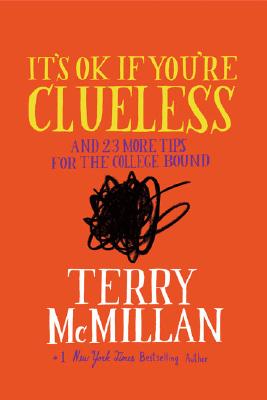 It&rsqupos OK if You’re Clueless: and 23 More Tips for the College Bound 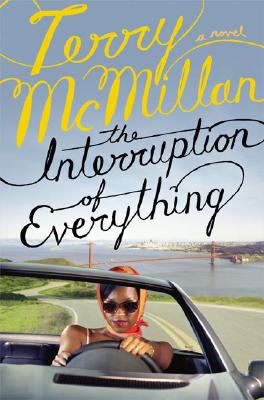 The Interruption of Everything 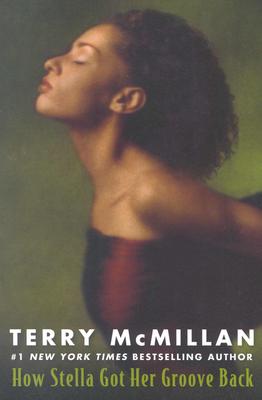 How Stella Got Her Groove Back 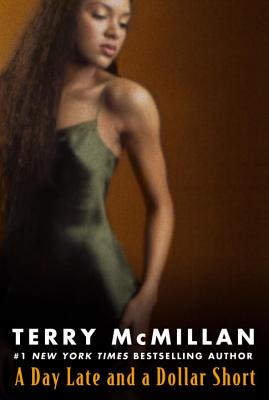 A Day Late and a Dollar Short 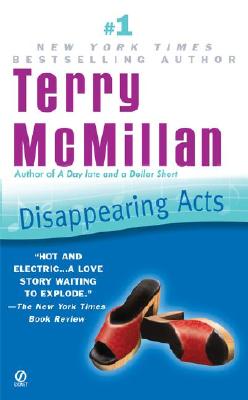 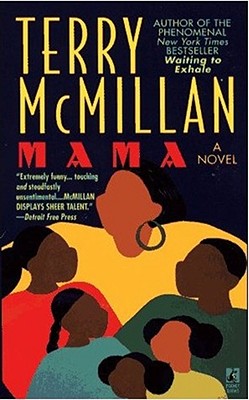 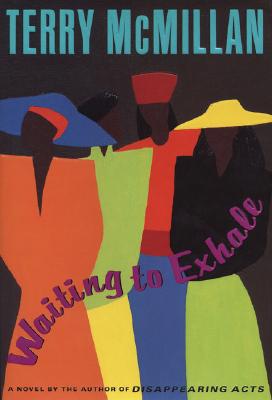 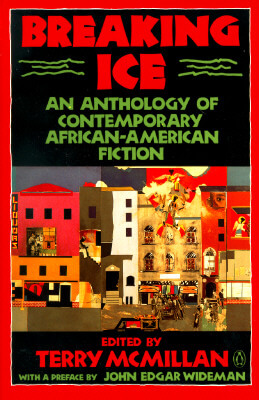