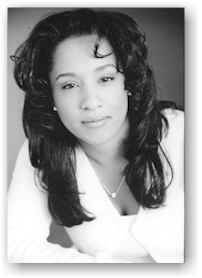 Terry O’Neal is a self-published author.

Writing has been a wonderful experience for her. It brings out her inner deepest thoughts and feelings. Terry believes that everything she writes will touch and inspire all of her readers in some way.

Terry Williams was born in Stockton, California. There she lived for the first eighteen years of her life. She attended Commodore Skills School from kindergarten through the eighth grade. After graduating from Franklin Senior High School in Stockton, she went on to attend the California State University of Sacramento (CSU), majoring in Criminal Justice.

While attending CSU, this highly educated mother decided to leave the university curriculum to take on a full-time job. Terry continued to pursue her higher education at nearby community colleges as her love for writing flourished. Since that busy time in her life, she was blessed with two more beautiful children. Currently, she is employed part-time as a secretary for her husband’s successful corporation. The full-time mother of four sometimes finds it tough to juggle being a secretary, a mom, a wife, and a writer; but still, she looks at all of her daily blessings and continues to give each day her very best.

Terry’s poetry has been published in numerous magazines, journals, and newspapers and, she has been featured in a book entitled Literary Divas: The Top 100+ Most Admired African American Women in Literature, a list of women who’ve left a mark on the wider world through their writing.

In recent times, Terry has ventured into the world of screenwriting, focusing on inspirational feature films for family audiences. Recently, she has completed a screenplay of her novel Sweet Lavender, which is currently resting in the hands of Hollywood producers. 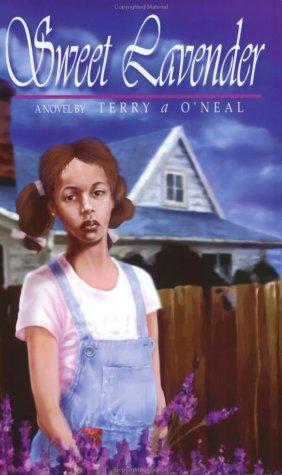 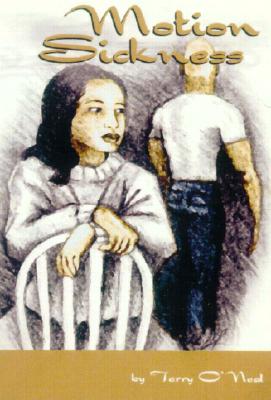