“There is no true social revolution without the liberation of women.” 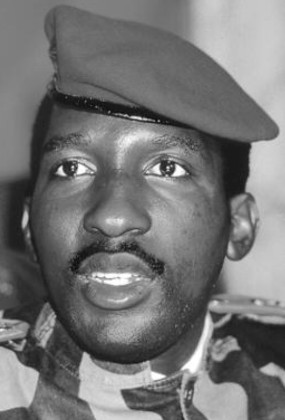 Born in 1949, Sankara entered military school in 1966, one of the few avenues for young people of his generation to receive a higher education. Continuing his training in Madagascar in the early 1970s, he was strongly influenced by a massive uprising of workers and students that toppled the country’s neocolonial government. It was in Madagascar that he was introduced to Marxism by students who had been part of the May 1968 prerevolutionary upsurge in France.

A lieutenant in Upper Volta’s army, Sankara came to prominence as a military leader during a border conflict with Mali in December 1974 and January 1975. Over the next several years, he linked up with other junior officers and soldiers dissatisfied with the oppressive conditions in the country perpetuated by the imperialist rulers in Paris and elsewhere, with the support of local landlords, businessmen, tribal chieftains, and politicians.

Sankara was jailed briefly in 1982 after resigning a government post to protest the regime’s repressive policies. In the wake of a coup, Sankara was appointed prime minister in January 1983. Sankara’s uncompromising course—calling on the people of Upper Volta and elsewhere in Africa to advance their interests against the propertied exploiters at home and abroad—led to growing conflict with pro-imperialist forces in the government. In May 1983 Sankara and some of his supporters were arrested by President Jean-Baptiste Ouédraogo.

On August 4, 1983, some 250 soldiers marched from an insurgent military base in Pô to the capital of Ouagadougou. This act sparked a popular uprising, in which the Ouédraogo regime was overthrown. Sankara became president of the new National Council of the Revolution, opening four years of revolutionary activity by peasants, workers, women, and youth.

Sankara was assassinated and the revolutionary government was overthrown in a coup by Blaise Compaoré on October 15, 1987. 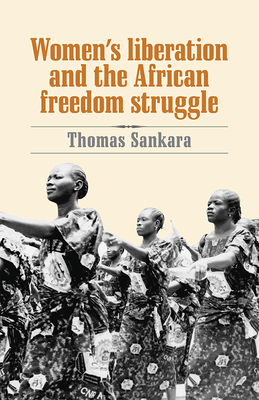