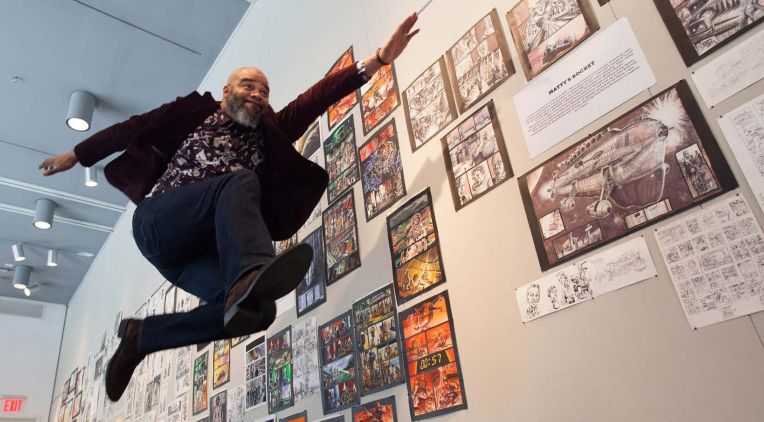 A native of Mississippi, Tim Fielder is an illustrator, cartoonist, animator and OG Afrofuturist. He is the founder of Dieselfunk Studios, an intermedia storytelling company, and is an educator for institutions such as the New York Film Academy and Howard University.

Tim has served clients such as Marvel, Tri-Star Pictures, Ubisoft Entertainment, and the Village Voice, and is known for his TEDx Talk on Afrofuturism. He won the prestigious 2018 Glyph Award, and his work has been showcased in the Hammonds House Museum, Exit Art and NYU Gallatin Gallery. He attended Jackson State University, School of Visual Arts, and New York University. He lives in New York City (Photo Courtesy: Ed Marshal Photography). 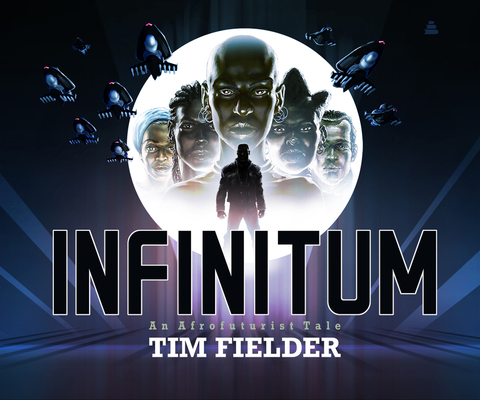 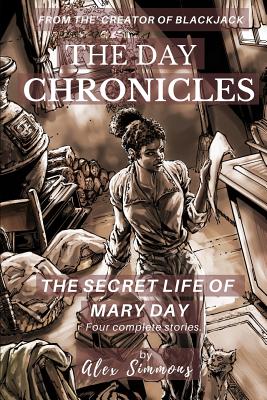 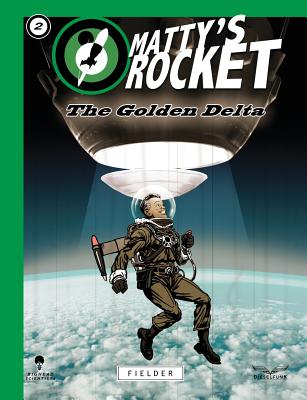 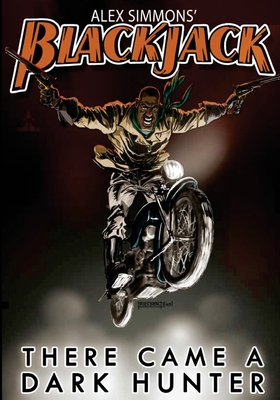 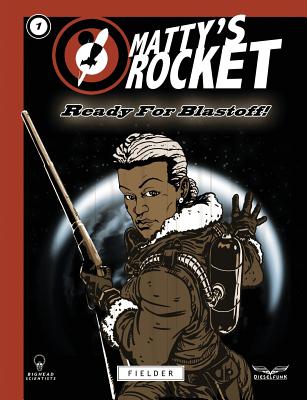