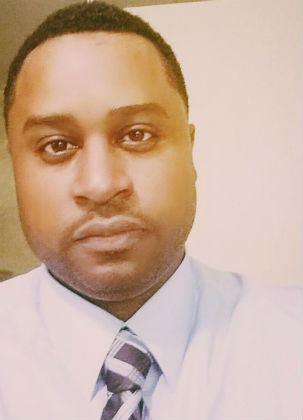 Travis Peagler is a very unique individual, from being the youngest of seven kids, raised partially in low-income apartments on the eastside of Dayton, OH until the age of nine. Humble beginnings in growing in a somewhat multi-racial neighborhood gave Travis an inimitable perspective on life at a very young age.

His imagination has always been his outlet. Thinking back to grade school when he was in an uncomfortable situation or when he didn’t handle a conflict well, Travis would always replay the scene back in his mind where things played out the way he wished. An innate defense mechanism, he assumes. But that’s when he discovered that he was a quick thinker and could really make up some cool stories, with his wild and vivid imagination. Slowly, he began to embrace this wonderful gift of mastering words, and creating stories and make-believe characters.

Travis loves telling original stories; something he truly feels has been lacking since the 80s and early 90s, in his opinion. There are so many great stories, floating around in the atmosphere, that are yet to be told. His aim is to catch as many as he can and share them with the world.

Travis went on to Graduate from Trotwood Madison High School, joining the Military and earning his bachelor’s degree in accounting and is a proud member of the IBPA (Independent Book Publishers Association). 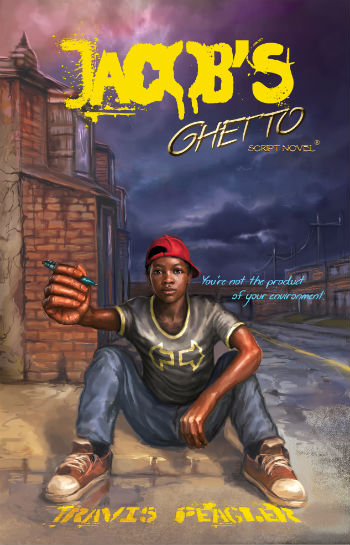 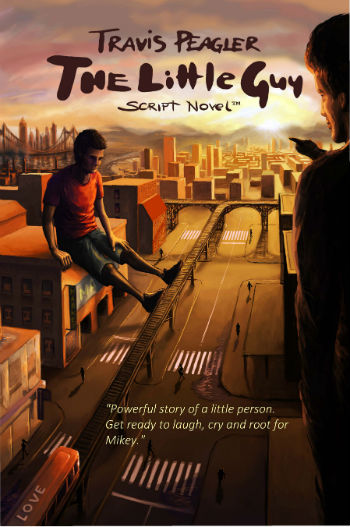 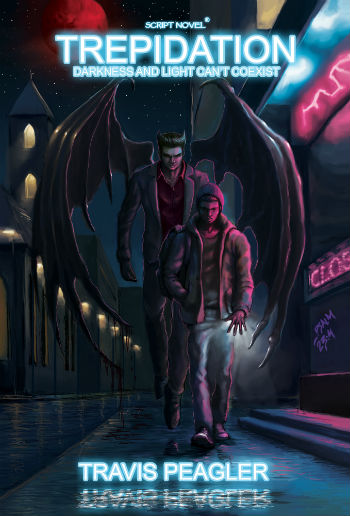