“I use my life as an example to warn others of the dangers of the drug game.” 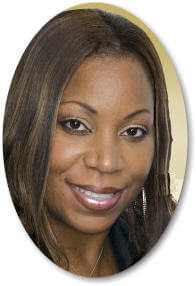 Queen of Hip-Hop Literature Vickie Stringer has revolutionized the literary industry as a pioneer of the Hip-Hop Literature genre. Beginning with the self-publishing of her first novel, the Essence Best Selling Let That Be the Reason, followed by the founding of her internationally renowned publishing company, Triple Crown Publications, Stringer’s innovative voice and controversial style has earned her intrigue and fascination around the globe.

The successes and achievements of Stringer’s novels, Let That Be the Reason, its sequel, Imagine This, the upcoming Dirty Red, and the wide popularity of the Triple Crown Publications brand have garnered attention from prominent news media since Stringer ignited the Hip-Hop Literature era less than four years ago. In addition to being featured in The New York Times, Newsweek, MTV News, Publisher’s Weekly, The Boston Globe, Vibe, Essence, Entrepreneur and Inc. Magazine, in April of 2005 Stringer and Triple Crown Publications became international as her novels were translated and released in Tokyo, Japan.

Public speaking, motivational seminars and mentoring programs are also a large part of her busy schedule.

In 2004, Stringer also founded The Valen Foundation, a non-profit organization named for her son, to reunite and restore bonds between children and their incarcerated parents. 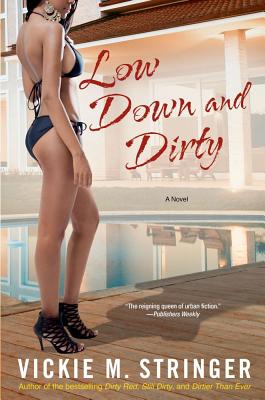 Low Down And Dirty 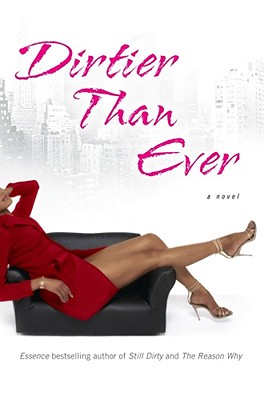 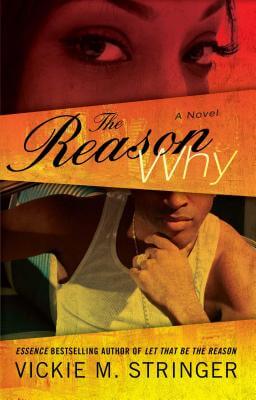 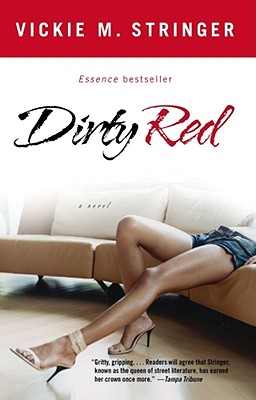 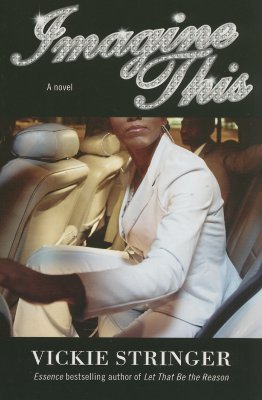 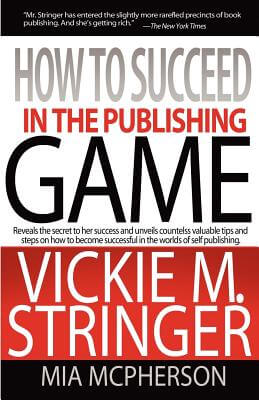 How to Succeed in the Publishing Game 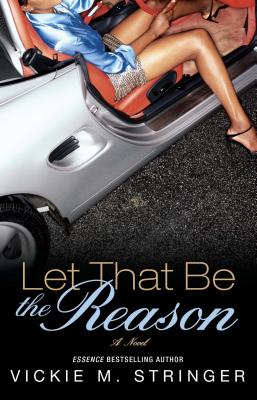 Let That Be the Reason