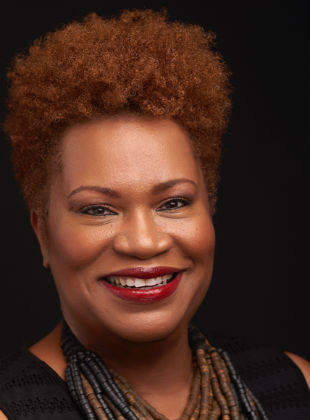 Victoria Kennedy is the writer of Where Love Goes, a collection of short stories about different kinds of love. This includes “The Uninvited Guest,” which was adapted into an eponymous stage play. Her debut novel, Sometimes Love (Brown Girls Books) released in August 2017. Her work is also found in The Dating Game anthology (Brown Girls Books).

Victoria is the founder of Zora’s Den, a social/support group for Black women writers. In addition, she is a featured contributor to Naleighna Kai’s Literary Café Magazine. Her monthly Zora’s Den articles address the concerns and interests of writers, from entertaining to educational.

She earned her MFA in Creative Writing & Publishing Arts. She lives in Baltimore. 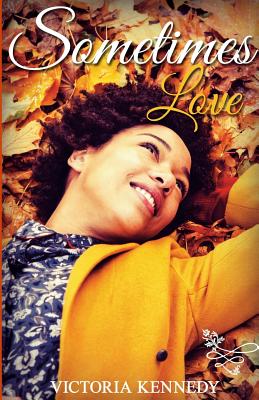