With seven novels to their credit, Virginia DeBerry and Donna Grant, best friends for over 25 years, have turned a friendship into the most successful and enduring writing collaboration in African American fiction.

Donna and Virginia first met as plus size models vying for the same assignments. They were both featured in catalogs, ads, magazines and made national television appearances. Their modeling careers led to the opportunity to launch Maxima, a fashion and lifestyle magazine for plus-size women, where Virginia was editor-in-chief and Donna the managing editor. When publication of Maxima ceased, Virginia and Donna decided to try writing a book together. The result, Tryin’ to Sleep in the Bed You Made, was a critical success, an Essence Bestseller, as are all three of their books, and won the Merit Award for Fiction from the Black Caucus of the American Library Association, as well as the 1998 Book of the Year Award from the Blackboard Bestseller List/African American Booksellers Conference-Book Expo America. More than that, it hit an emotional nerve with tens of thousands of readers from all over the world who continue to write to Virginia and Donna nine years after the book’s publication. Far From the Tree became a New York Times Bestseller, and Better Than I Know Myself received two Open Book Awards, and been included on the Best African American Fiction of 2004 lists of both Borders and WaldenBooks. 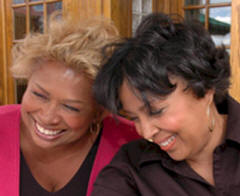 Donna attended Barnard College and is a graduate of New York University. A Brooklyn native, she currently lives in the borough with her husband. Before becoming a novelist, she spent more than a decade as a plus size model, represented by the 12 + division of Ford Models. During that career, Donna was featured in catalogs and national ads, on the pages of such magazines as Essence, McCalls, Family Circle and Woman’s Day, and has made appearances on "Today," "Good Morning America," and "Live with Regis and Kathie Lee."

Virginia is a former high school English teacher from Buffalo, New York attended Fisk University and is a graduate of SUNY at Buffalo. After almost 10 years in the classroom, she moved to New York and started a successful career as a plus size model. She was frequently featured in catalogs, advertising, magazines and appeared on several television programs including "The Today Show." She retired from modeling after two years and became Vice President of BB/LW, an agency for plus size and petite models as well as a spokeswoman for Hanes hosiery. Virginia now lives in New Jersey. 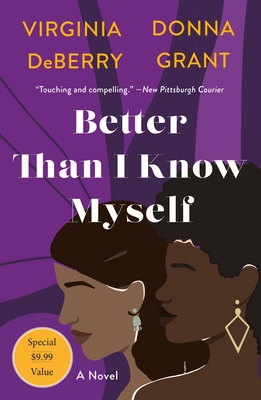 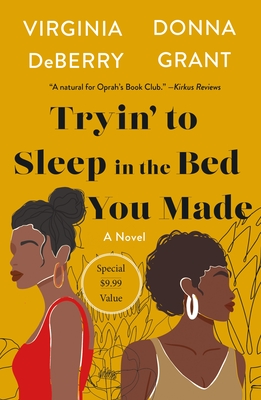 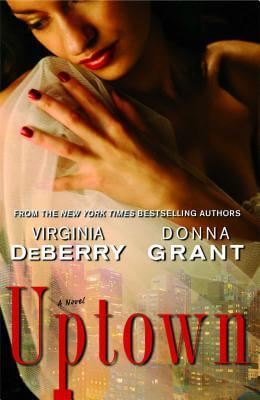 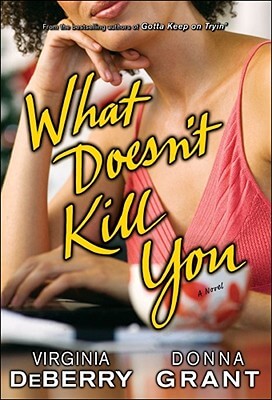 What Doesn’t Kill You 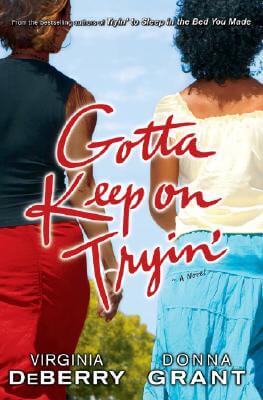 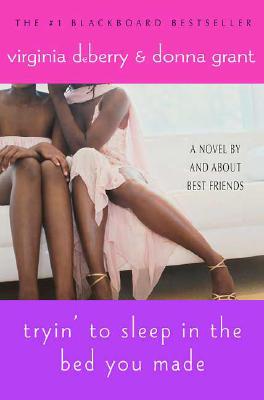 Tryin’ To Sleep In The Bed You Made 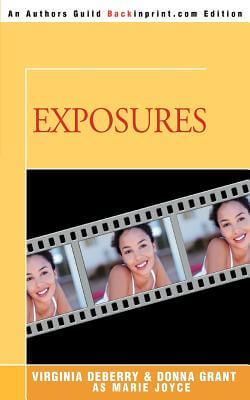 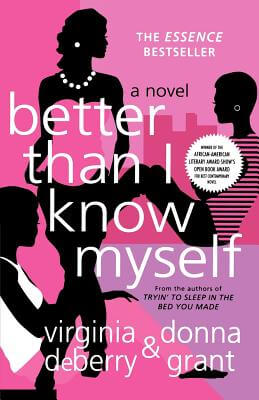 Better Than I Know Myself 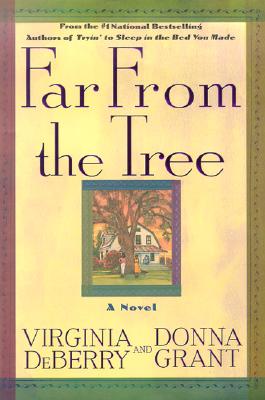 Far From The Tree