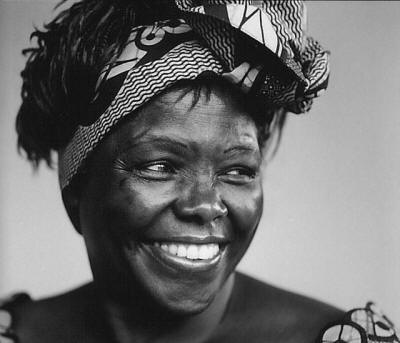 Ms. Maathai taught veterinary anatomy at the University of Nairobi where she also became chair of the university’s Department of Veterinary Anatomy. In both cases, she was the first woman to attain those positions in the region.

In 1977, Maathai founded the Green Belt Movement, an environmental non-governmental organization focused on the planting of trees, environmental conservation, and women's rights.

In September 1998, Ms. Maathai became co-chair of the Jubilee 2000 Africa Campaign, which seeks debt cancellation for African countries. Her campaign against land grabbing and rapacious allocation of forest lands has gained international attention.

In 2004, she became the first African woman to receive the Nobel Peace Prize for "her contribution to sustainable development, democracy, and peace". Maathai was an elected member of Parliament and served as assistant minister for Environment and Natural Resources in the government of President Mwai Kibaki between January 2003 and November 2005. She was an Honorary Councillor of the World Future Council. In 2011. 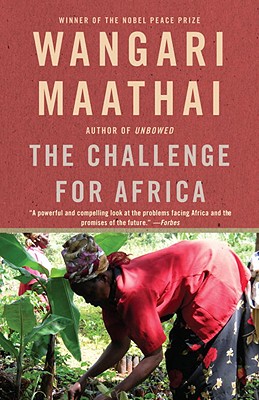 The Challenge For Africa 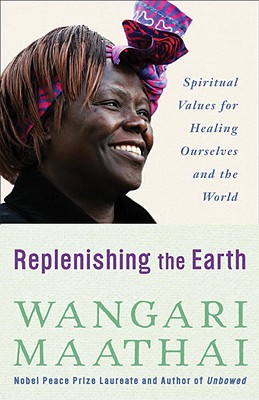 Replenishing The Earth: Spiritual Values For Healing Ourselves And The World 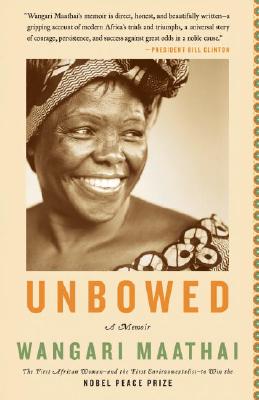 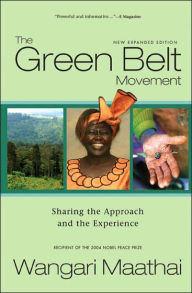 The Green Belt Movement: Sharing The Approach And The Experience