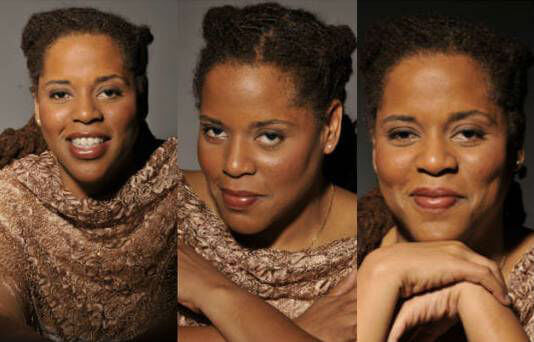 Wendy Coakley-Thompson, Ph.D. is a masterful writer, journalist, and respected scholar who has established a precedence of addressing hard-hitting, controversial issues in her fiction, feature pieces, and academic work. Drawing from her diverse personal experiences, real world societal observations, and scholarly research, Wendy writes the type of compelling and challenging works that have positioned her on the fast track as one of the most profound new African American writers in the country. An experienced journalist and blogger, Wendy writes for Examiner.com as the DC Publishing Industry Examiner and serves up publishing industry commentary in Writing While Blog.

Born to West Indian parents in Brooklyn, New York and raised in idyllic Nassau Bahamas, Wendy is known for her “keep it real” persona that is reflected clearly in both her writing style and public speaking engagements. Having a biracial grandmother and coming from a racially diverse West Indian family and culture has driven Wendy to explore race relations, interracial marriage, and colorism in her scholarly and mainstream fiction writings. She also discusses the sometimes-painful dichotomy of being a patriotic first generation American who also experiences the simultaneous in extricable pull of the “old country.”

Wendy’s novel, Writing While Black, examines race-based inequities within the publishing industry. After twenty rejections of Christina’s poignant novel based on how she met her Jewish husband, she, on a martini-soaked dare, creates a Caucasian alter ego and writes a lily-white chic lit novel. When her agent actually sells the novel to a publisher, Christina’s common sense warns her to back out. The lure of a lucrative two-book deal, though, is far too seductive. So, Christina straps in for a life-altering journey on which she questions priorities and wonders whether dreams can peacefully co-exist with reality…

Critics hailed Wendy’s debut novel, Back to Life, which centered on an interracial relationship between an Italian-American male and an African-American woman in the aftermath of the murder of black teenager Yusuf Hawkins by an Italian mob in 1989. Booklist called Back to Life “an intriguing and powerful story.” RT Bookclub nominated Back to Life for a 2004 Best First Multicultural Novel award and proclaimed, “Coakley-Thompson enters the literary world with a bang.” Wendy’s second novel, What You Won’t Do For Love, which was optioned for a cable television movie, examines reverse May-December relationships, i.e., older woman, younger man. RT Bookclub called it “…a deep book that is a good read.” Urban Reviews referred to Triptych, Wendy’s well-received third novel, as “an entertaining and thought-provoking novel that is perfect for those who are looking for a story with an unexpected twist.” As part of her Art as Philanthropy campaign, Wendy uses the net proceeds from Triptych to raise funds for the fight against cancer.

Wendy is also a contributing editor of the anthology How We Love: Letters and Lessons for the Next Generation. She has written for music and fashion/lifestyle magazines in both New Jersey and The Bahamas. Coakley-Thompson co-hosted The Book Squadand earned an Associated Press/Chesapeake Award for her work as a commentator for Metro Connection on WAMU, a Washington D.C. National Public Radio affiliate. 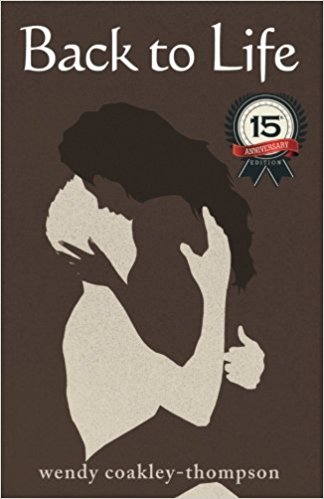 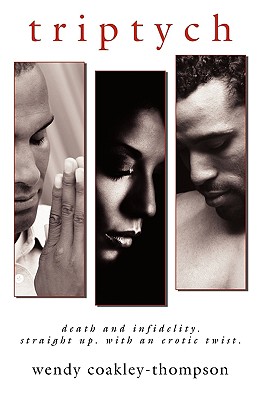 What You Won’t Do For Love