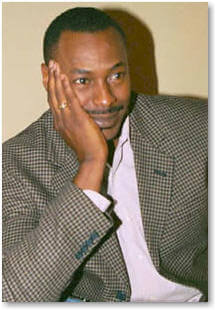 Chapman was first published at age 11, an article in the St. Paul Recorder Newspaper. The article he wrote was entitled, Why Dr. Martin Luther King's Birthday Should Be A National Holiday.

As a child, he wrote scripts for some of his favorite TV shows that were in syndication as a way to keep them new to himself.

Prompted by a dare-challenge, Chapman won his first-ever Stand-Up Comedy contest at just age 18 at the legendary Minneapolis nightclub 1st Avenue, that's been the launching pad for music artists such as Prince, The Time and others. As well as the site for the movie, Purple Rain. 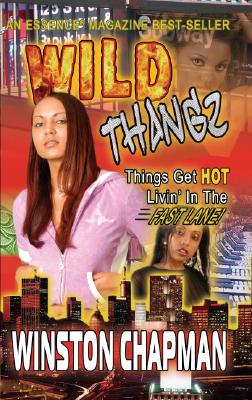 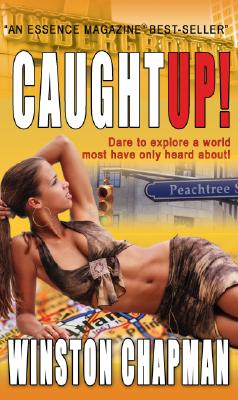