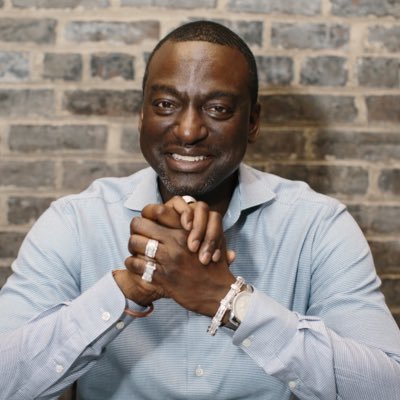 Dr. Yusef Abdus Salaam was just fifteen years old when his life was upended after being wrongly convicted in the “Central Park jogger” case, along with four other boys who are now known as the Exonerated Five. In 2002, after the young men spent between seven and thirteen years of their lives behind bars, their sentences were overturned, and they were fully exonerated. Their story has been documented in the award-winning film The Central Park Five by documentarians Ken Burns, Sarah Burns, and David McMahon and in Ava DuVernay’s highly acclaimed series When They See Us, one of Netflix’s most-watched original series of all time. Yusef is now a poet, activist, and inspirational speaker who lives in Atlanta, Georgia. He is the recipient of a Lifetime Achievement Award from President Barack Obama, among other honors. 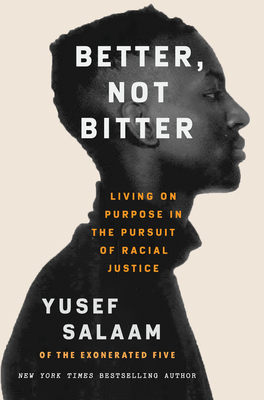 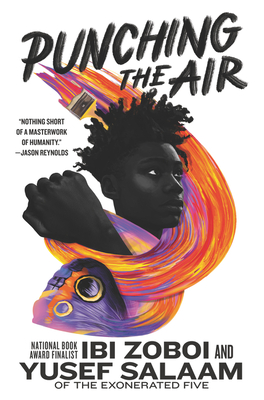