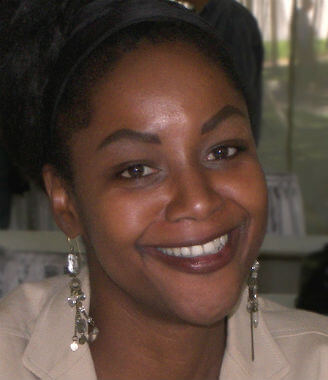 Born Zuwena Packer, on January 12, 1973 in Chicago, Illinois ZZ became known as a literary wunderkind with a talent for writing short fiction and is evident in her debut collection, Drinking Coffee Elsewhere. She has won many awards including Rona Jaffe Writers Foundation Grant, 1997; Ms. Giles Whiting Award, 1999; the Bellingham Review Award for the short story “Brownies,” 1999; Whiting Awards, Guggenheim Fellowship for Creative Arts, US & Canada; and nominated PEN/Faulkner Award for Fiction

ZZ Packer’s stories have appeared in The New Yorker (where she was launched as a debut writer), Harper’s. Her short stories have been published in The Best American Short Stories, and have been read on NPR’s Selected Shorts. Packer is the recipient of a Whiting Writers’ Award and a Rona Jaffe Foundation Writers’ Award. A graduate of Yale, the Iowa Writers’ Workshop, and the Writing Seminar at Johns Hopkins University, she has been a Wallace Stegner-Truman Capote fellow at Stanford University, where she is currently a Jones Lecturer. 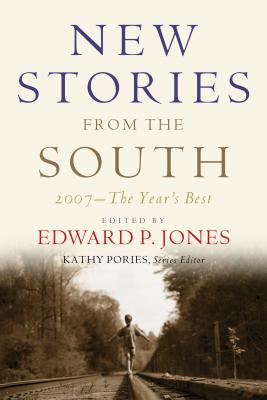 New Stories from the South