4 Publications from Kensington - Teen an Imprint of Kensington Publishing Corp.

Kensington Publishing Corp. is the last remaining independent U.S. publisher of hardcover, trade and mass market paperback books. 2006 marks our 32nd year in business. From the time our very first book (Appointment in Dallas by Hugh McDonald), became a bestseller, Kensington has been known as an astute and determined David-vs.-Goliath publisher of titles in the full spectrum of categories, from fiction and romance to health and nonfiction.

Kensington now accounts for about 7% of all mass market paperback sales in the U.S. Through the Kensington, Zebra, Pinnacle and Citadel press imprints, the company releases close to 600 new books per year and has a backlist of more than 3,000 titles. 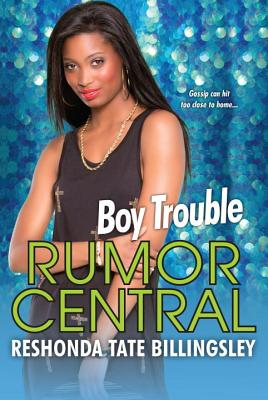 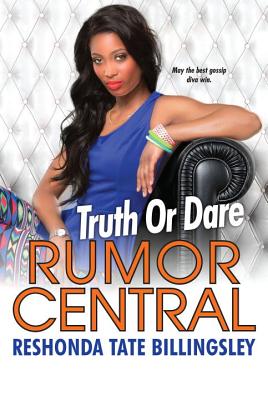 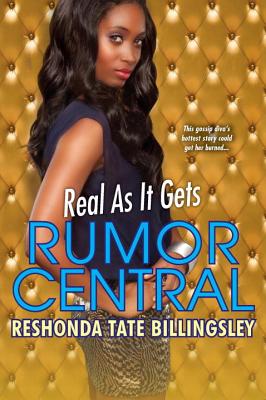 Real as It Gets 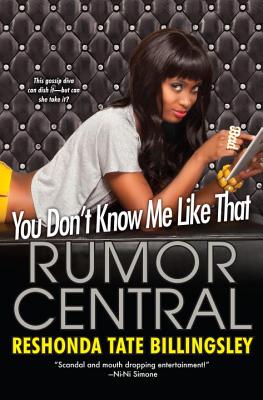