Many thousands rise and go
many thousands crossing over...
No more auction block for me
no more driver's lash for me...
Come ride-a my train...
Mean mean mean to be free.
—from “Runagate Runagate,” a poem by Robert Hayden

From a Bend in the River: 100 New Orleans Poets, another Runagate great, is praised by critics as “…one of the definitive works of the New Orleans literary scene.” Bend includes almost every major established and many emerging poets currently living and working in the Crescent City.

Now, Runagate is pleased to offer, in association with Blackwords and Alexander Publishing Group, 360 Degrees: A Revolution of Black Poets. With Blackwords taking the lead in publishing the anthology, Runagate Press stepped in to handle editing and design. The anthology of 40 slamming Black poets was released on September 11, 1998 in Baltimore, Maryland at the festival of the same name (also produced by Alexander Publishing Group).

What's next from Runagate Multimedia? Stay on the lookout for Speak the Truth to the People, an anthology of the work of NOMMO Literary Society, a New Orleans based writing workshop that has kept ink flowing for the past three years.  With director, Kalamu ya Salaam and associate director, Kysha N. Brown, NOMMO members have been published in Dark Eros, KenteCloth, The Drumming Between Us, Catch the Fire and various other anthologies and journals. Speak the Truth will include poetry, rap, criticism, short fiction, and autobiographical essays from NOMMO writers. And for lagniappe (New Orleans talk for "a little something extra"), you're in for a wonderful treat; Mari Evans has granted Runagate permission to reprint her poem "Speak the Truth to the People," from which the anthology's title is derived. Speak the Truth will also include Evans' landmark essay "Decolonization As Goal: POLITICAL WRITING As Device." 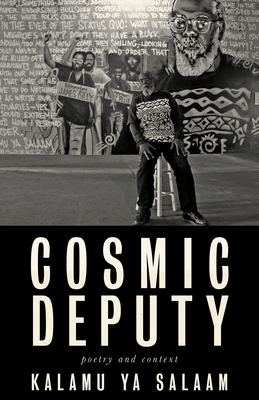 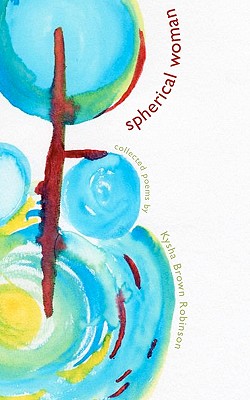 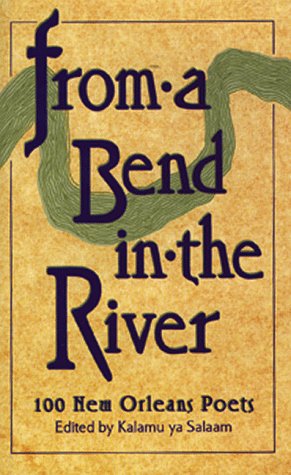 From A Bend in the River 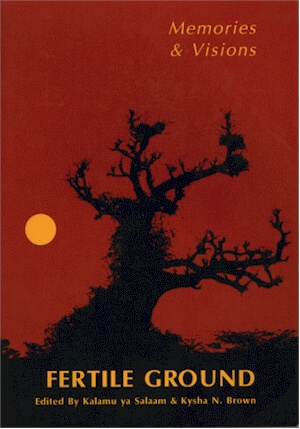