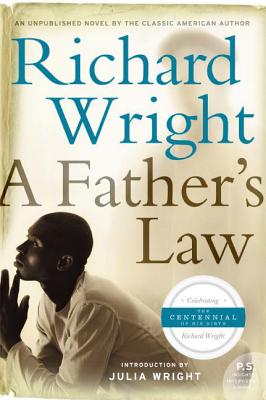 A Father’s Law
by Richard Wright A Father's Law is the novel Richard Wright, acclaimed author of Black Boy and Native Son, never completed. Written during a six-week period near the end of his life, it appears in print for the first time, an important addition to this American master's body of work, submitted by his daughter and literary executor, Julia, who writes:

Prescient, raw, powerful, and fascinating, A Father’s Law is the final gift from a literary giant.

More books like A Father’s Law may be found by selecting the categories below:

Tell us what do you think about A Father’s Law.