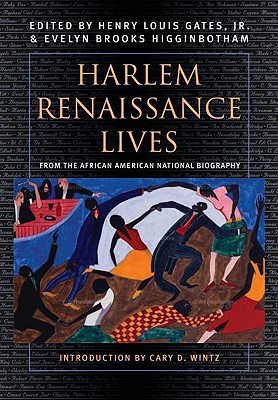 More books like Harlem Renaissance Lives: From the African American National Biography may be found by selecting the categories below: