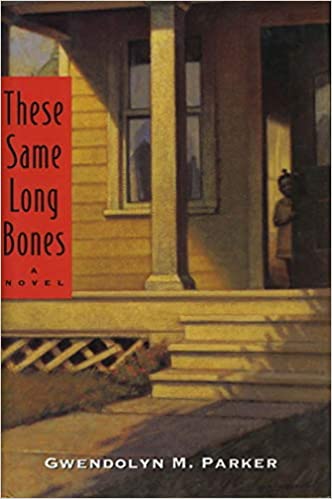 After bank president Sirus McDougald’s daughter dies, he must recover from grief in time to prevent white power brokers from destroying the cohesion of his middle-class, segregated, southern black community.

In this somber debut, Parker considers community loyalty, racism and the grieving process. The three-part narrative, incorporating flashbacks and flash-forwards, concerns a middle-class black neighborhood in Durham, N.C. The story opens in 1947 with funeral preparations for young Mattie, killed in a fall from her backyard slide. Mattie’s father, Sirus McDougald, is a respected local banker and insurance man who is light-skinned enough to pass for white but has recently rebuffed a proposition from white businessmen seeking to profit from a housing project for blacks.

Looking ahead, Parker reveals a debilitated Sirus who, having accepted the project, has discovered substandard buildings on the site. Sirus knows that going through with the deal means abandoning his heritage and honor. There is no appeal for racial harmony here; Parker’s characters are given no cause to trust white folk, a narrative fact reflected in their blunt observations and readiness to suspect that whites may be behind Mattie’s death. But the circumstances of Mattie’s death turn out to be incidental in this story that never takes flight and in which events and characters are used mainly as devices to prompt reflections on larger issues. Copyright 1994 Reed Business Information, Inc.