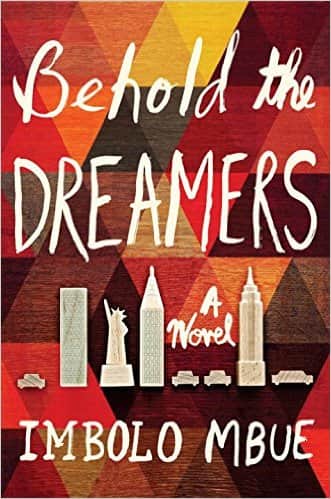 Books similiar to Behold the Dreamers: A Novel may be found in the categories below: