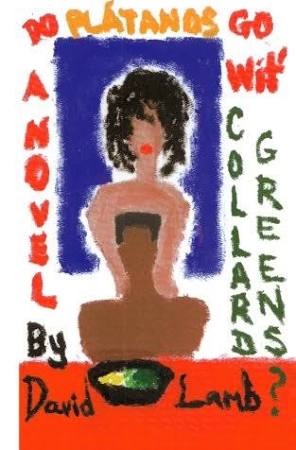 Freeman Woodson, editor and chief of the Shield, the Black student newspaper of Hunter College, fears that Mayor David N. Dinkins, New York City’s first Black Mayor, may be blowing his bid for re-election, and that black folk may be stuck with Rudolph Giuliani as Mayor.

Soon his involvement in the campaign and his budding relationship with the beautiful Dominican student, Angelita, combine with a radical turn of events in her family to embroil Freeman in the depths of police corruption and a plot to assassinate the Mayor. With his back against the wall, Freeman finds himself forced to seek the assistance of a family member previously rejected as a sell-out.