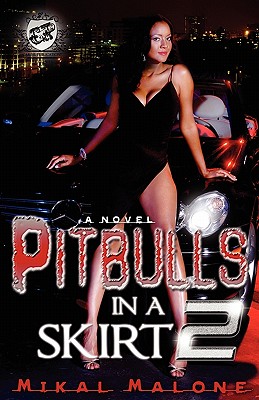 Paperback Description:
The four gangstresses you love return to Emerald City more glamorous than ever! A passionate encounter causes Mercedes more than she realizes. With her guards down, her life is eventually put on the line. Always the tough one, Yvette softens her heart for the new love of her life. The problem is, she only expresses it behind closed doors. After a breech in security, Carissa realizes being a gangster is harder than she thought. Not in her right mind and during the worse time in Emerald City’s history, she makes a critical decision. The results will shock you! Influenced by loneliness and driven by love, Kenyetta makes a dangerous move. Bearing her secret alone, she hides her deceit despite the possibility of major chaos. When Cameron is rejected by Mercedes, he seeks assistance from Black Water, a former competitor, to regain control of Emerald. He quickly learns that goons are not to be controlled, they’re to be unleashed. Black Water, Tyland Tower’s drug lord, has been impregnating women for years to use his children to fight his wars. Never in Emerald City’s history has a more vicious man walked the Emerald City grounds. His selfishness rivals that of even Thick. Lil C grows up and gets a big dose of life when he dives head first into the drug game and his girlfriend get’s pregnant. But after a near death experience he transforms into something else. You’ll wonder if it’s for the better or worse?! Tamir, one of Black Water’s older sons, recites his father’s irrational quotes with precision. But when he doesn t get what he wants, he takes it. This small act marks the beginning of an unplanned war. Pitbulls in a skirt 2 is jammed packed with action, devious plots and murder. Find out if the girl’s friendship can keep their city together or be the cause of it falling apart.

More books like Pitbulls In A Skirt 2 (The Cartel Publications Presents) may be found by selecting the categories below: