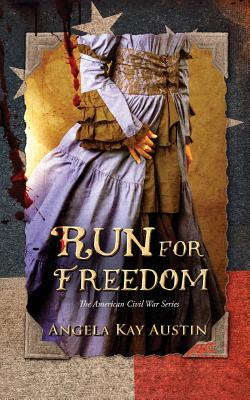 Book Description:
The choice was to run for freedom or die never having been valued as a human — as a woman. The penalty was the same — death! Freedom and her brother, Triumph, would fight for their lives and the lives of the ones whom they loved no matter the cost. Escaping bondage meant they must RUN! Run to Moses. Run to the Promised Land. Watson Brown knew all too well the struggle to survive. The fight to live. He had been given a second chance to do what he failed to do in life — as a human. What he and his father could not do before the Harpers Ferry Raid. The runaway and her brother were a distraction. He could afford no interferences with his mission. He nor his family could risk no exposure.

More books like Run For Freedom may be found by selecting the categories below:

Tell us what do you think about Run For Freedom.