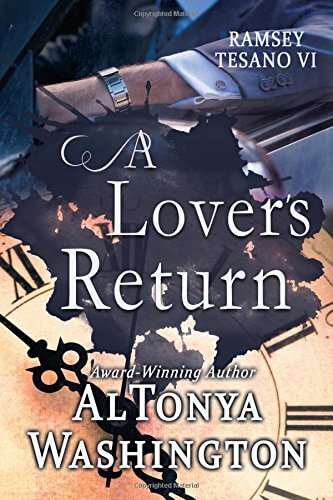 Book Description:
Persephone James had a brilliant mind. With a degree in Oriental medicine, the beautiful doctor had a well-respected name in the field of acupressure therapy, an exotic home and lovely twin girls to raise. There was only one thing she wanted. Sadly, it was the one thing she would probably never have. The man she loved was inclined to veer towards hate rather than love when he discovered she had been raising their children without him ever knowing they existed. There had been reasons- there were always reasons-matters of life, death and outwitting the monstrous In this instance, they all pertained. Hilliam Tesano should have been veering towards hating the woman he loved. He wasn’t. In spite of the way Persephone had left him years ago; when they were at their happiest, he could not hate her. What she had kept from him though, surely he could- should hate her for that. He had met her at a time and in a place where pure innocence was rare. She had been precisely that. Now they were in each other’s lives again and once again, pure innocence was in a place where it had no business. Hill and Persephone are about to take part in a final push to silence the threat that had wreaked regret and ruin so many times over. The time had come for a joining of forces. The time had come for all secrets to be revealed- all stories to be told. The time had come for a lover’s return.