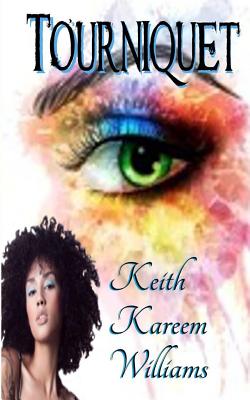 Book Description:
Angela and Gavin are two social misfits that have somehow found a way to fit together in a world that neither one of them truly feels a part of. When he was just a small boy, Gavin’s mother abandoned him and left him in his father’s care but since his father’s recent death, he finds himself more lost than he has ever been. Angela lives with her two younger sisters, a mother who is constantly away from home working to keep the bills paid, and an abusive stepfather who makes her skin crawl whenever he looks at her. The dysfunction of both of their broken homes threatens their sanity but can they save each other from depression, despair and the pain of all they have had to endure?

More books like Tourniquet may be found by selecting the categories below: