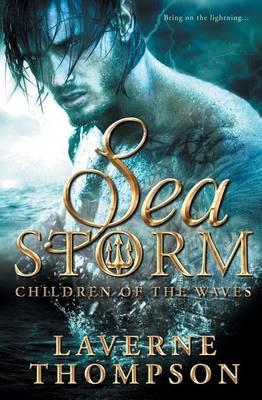 Sea Storm: Children of the Waves (Volume 2)
by LaVerne Thompson

Book Description:
For so long Des’ life was a lie. She had to hide who she really was from the world. Her survival and that of her family depended on her continuing those lies. But it was never harder than when she had to lie to the man she loved. She was lying to him. Zek knew the woman in his house, in his arms was the bride he’d searched for all of his existence. But as a son of Poseidon nothing and no one would stop him from claiming that which was his. Bring on the lightning.

More books like Sea Storm: Children of the Waves (Volume 2) may be found by selecting the categories below: