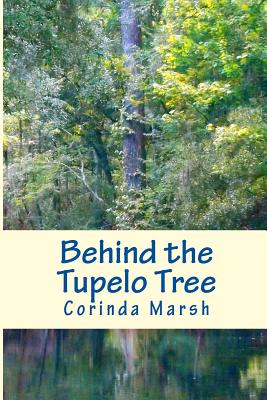 Behind the Tupelo Tree: Secrets of the South Vols. I and II
by Corinda Pitts Marsh

Paperback Description:
Two strong Southern women, one a slave and the other a slave owner, forge a family dynasty with the men they love. These women must brave turbulent times and decide right and wrong in a hostile world too often based on color and gender. They form an alliance that lasts for generations. Pivotal in the lives of these women, big Earl loves them both and protects them, risking his own life. Coming to them from the block in New Orleans with heavy iron chains on his ankles, Earl changes their lives forever. Later he does the same for a third woman from another world. His legacy carries him into the next century as his son stands behind the Tupelo tree watching helplessly as an innocent man is lynched. The intertwining of these lives tells the story Behind the Tupelo Tree.

More books like Behind the Tupelo Tree: Secrets of the South Vols. I and II may be found by selecting the categories below: