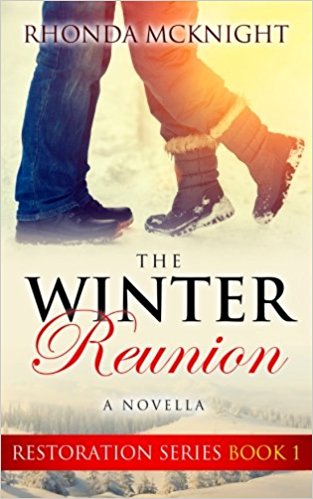 Book Description:
Everyone knows the woman in the "viral” video that hit two million views on YouTube. Humiliated, Tamar Johnson changed her name and disappeared behind the embarrassing video that captured her losing her virginity on prom night. But who was the guy? NFL Running Back Stephen Pierce is football’s darling. He’s spent his entire career doing community service work with at-risk kids, and endeared fans as a devoted Christian, even claiming celibacy. It’s time for his high school reunion. Stephen is determined to get his EX, Tamar, to come out of hiding, even going as far as posting their prom picture on Instagram in hopes that she would accept the challenge to show up. Tamar isn’t interested in the reunion, but her boss is. She writes for a small magazine. Stephen Pierce is a BIG story. With reunion activity in full swing, the tension between Tamar and Stephen reaches an unbearable level. Before it’s over will the world find out who the real Stephen Pierce is? And will Tamar survive spending time with the only man who’s ever had her heart?